This is a car stereo for KIA RIO3 and 4 which will fit in models form year 2011 – 2017. It has all the features and functions of a car stereo plus those of an Android cellphone. Can also add an options DVR dash camers, OBD2 diagnostic tool and a reversing camera.

Please view chart below before deciding on which one to order. The units are similar however have some differences. 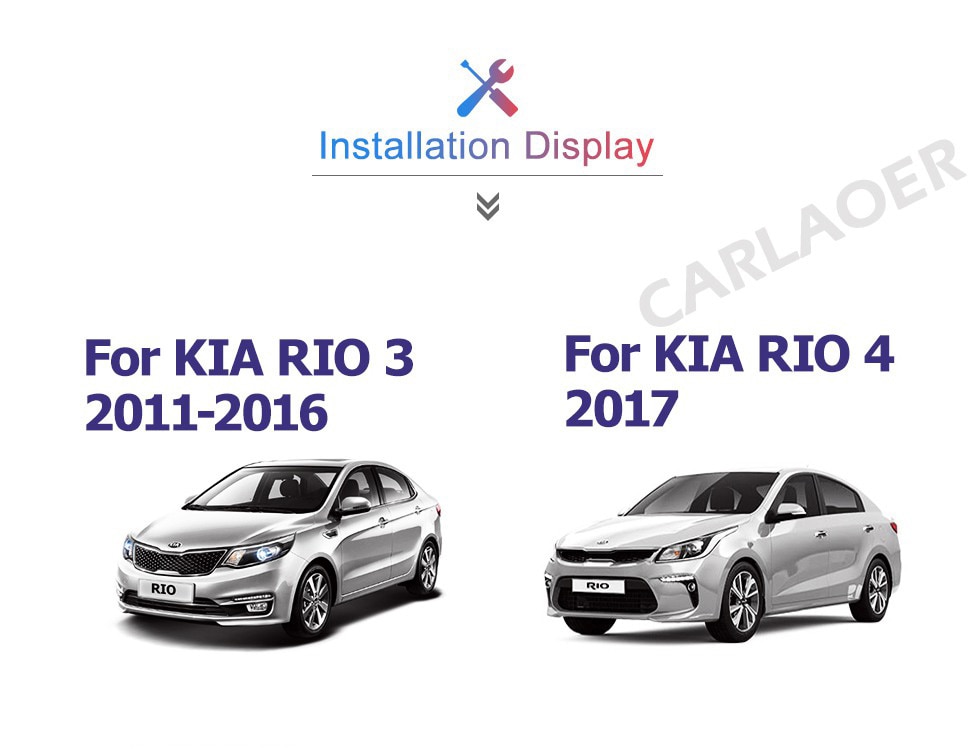 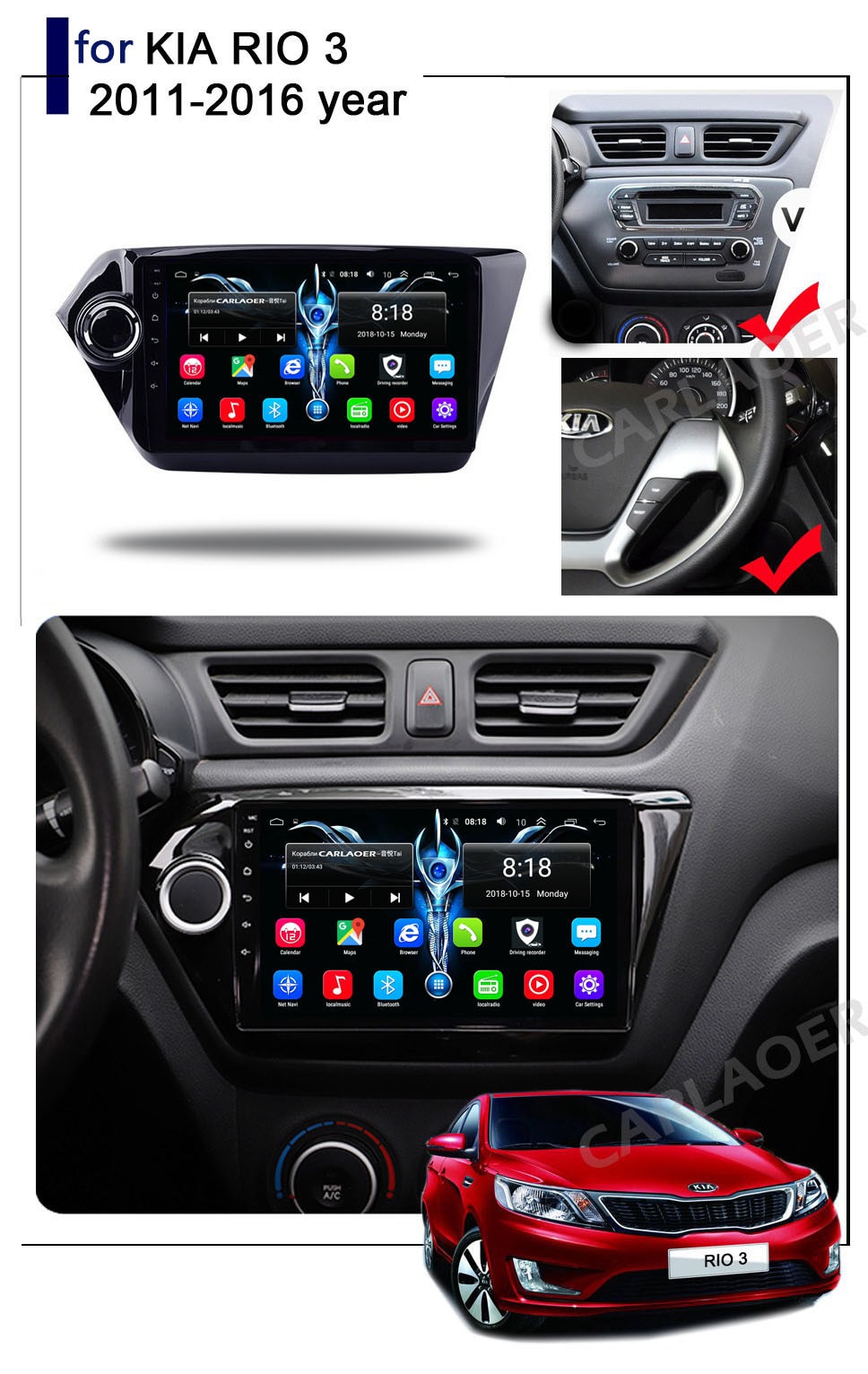 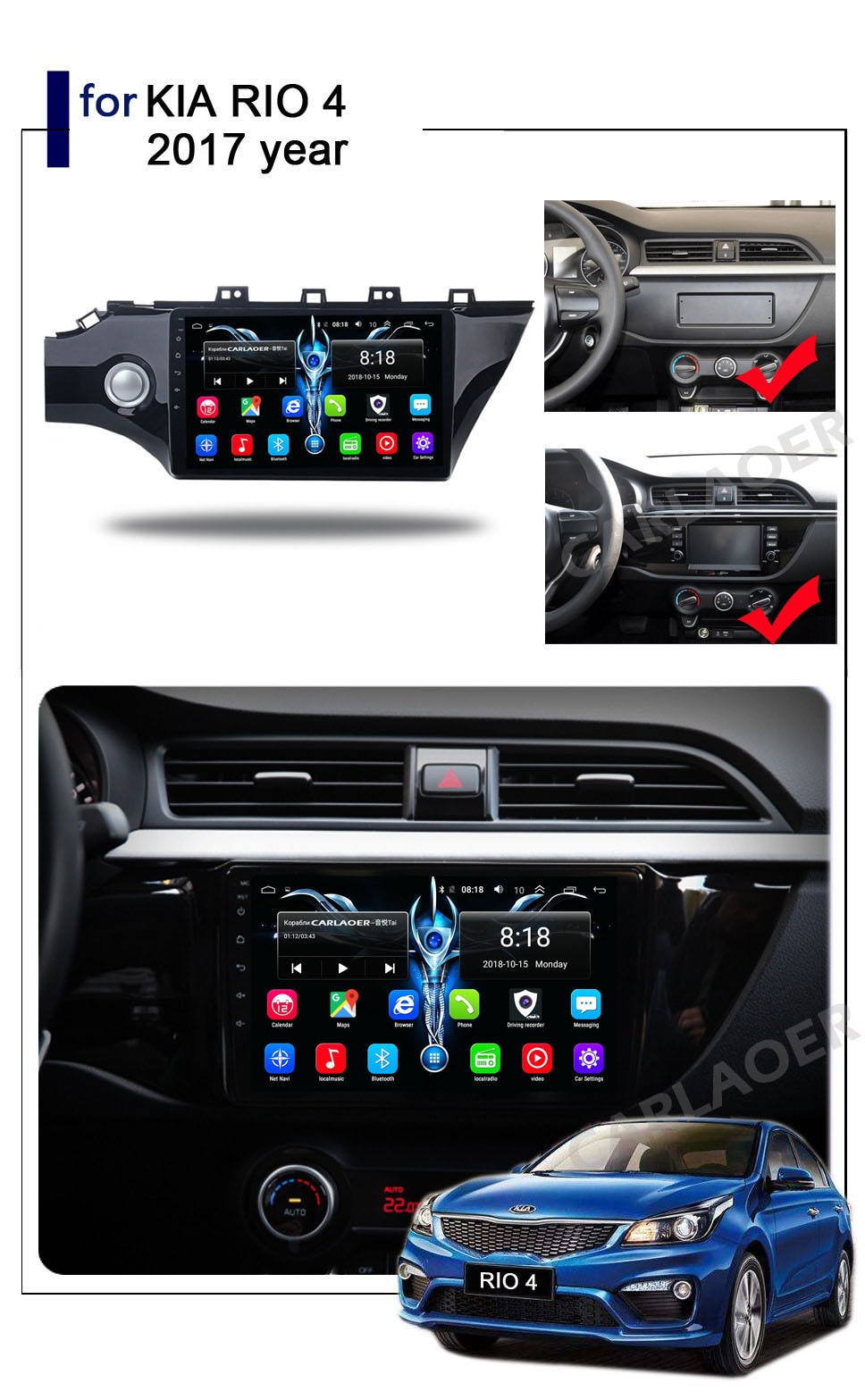 If you don’t know how to install it, it doesn’t matter. I have a video tutorial installed, click on this image to view the video tutorial. 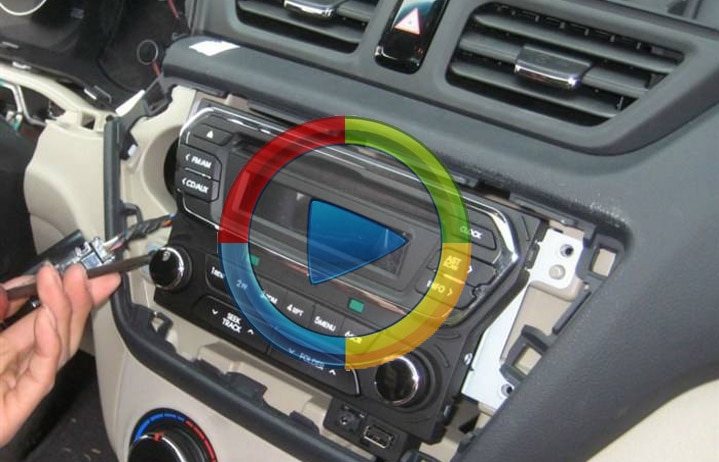 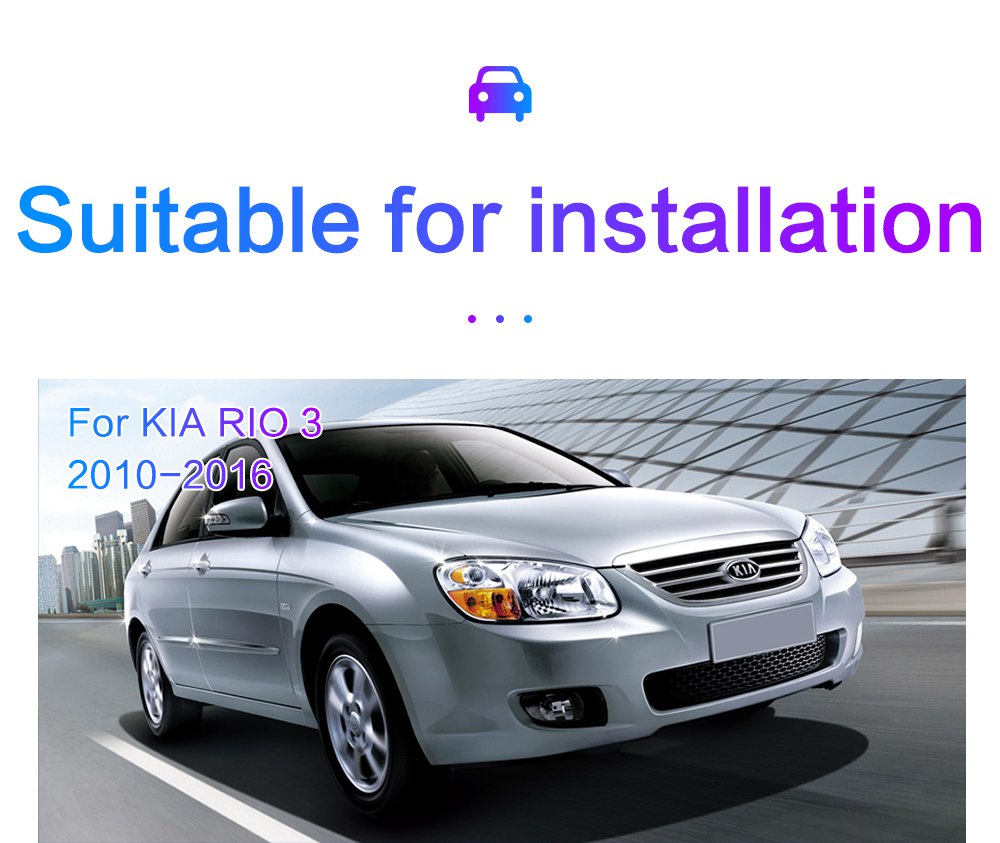 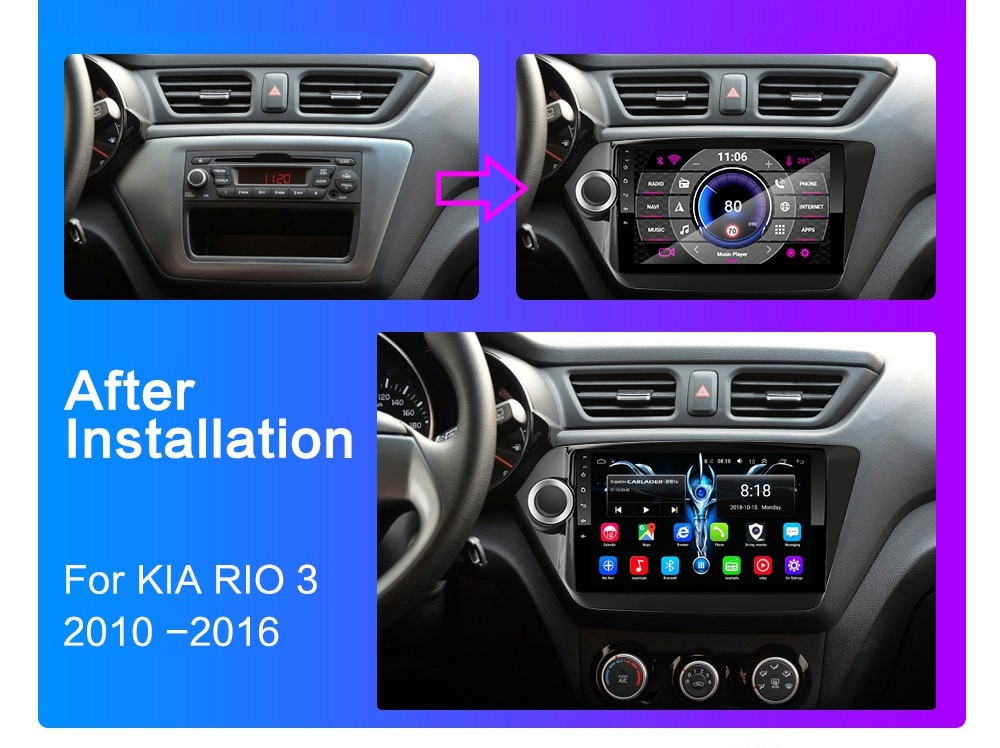 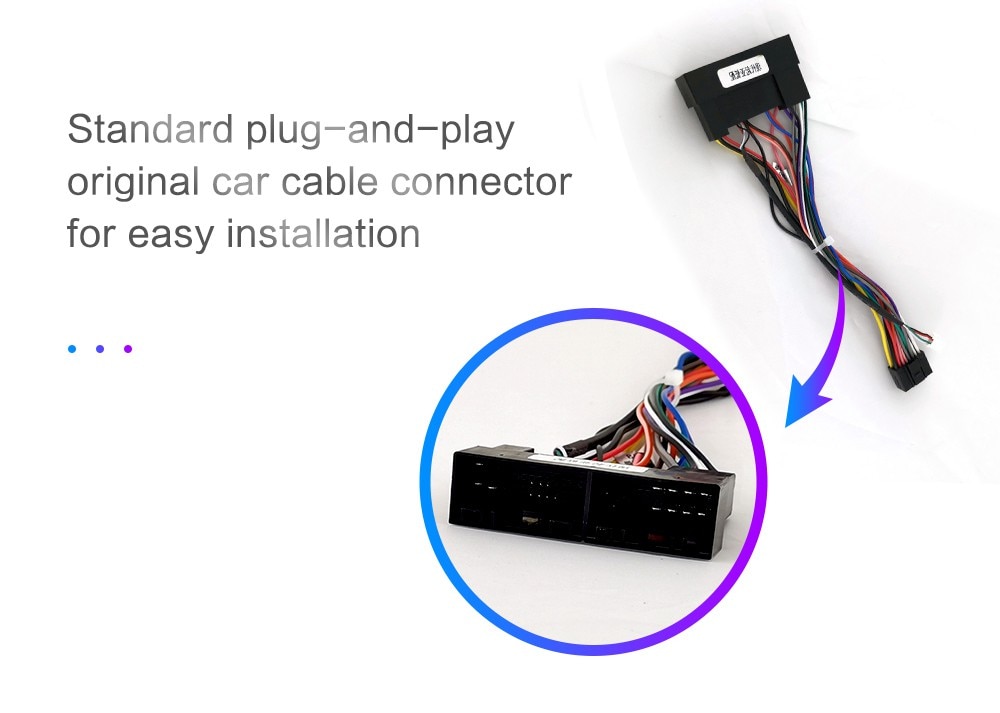 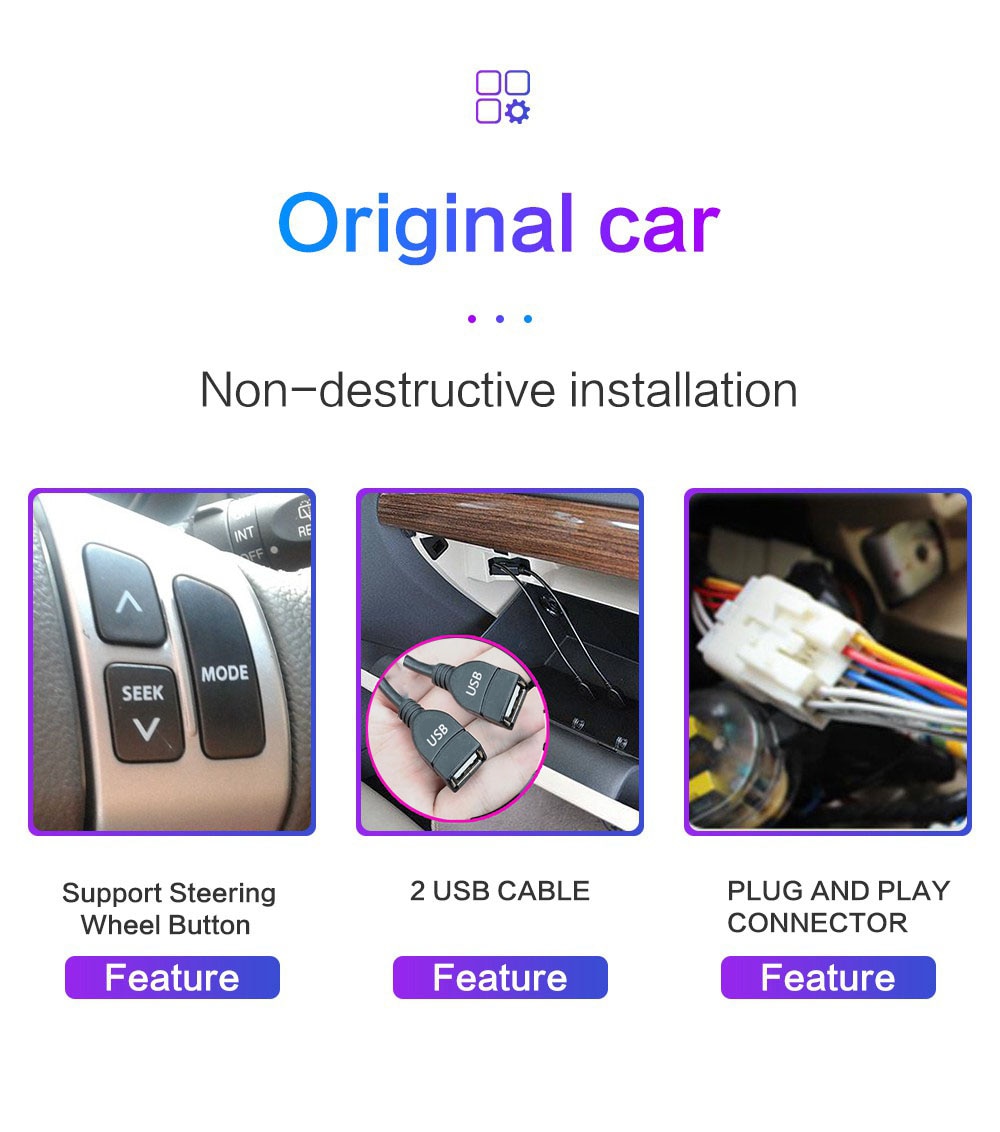 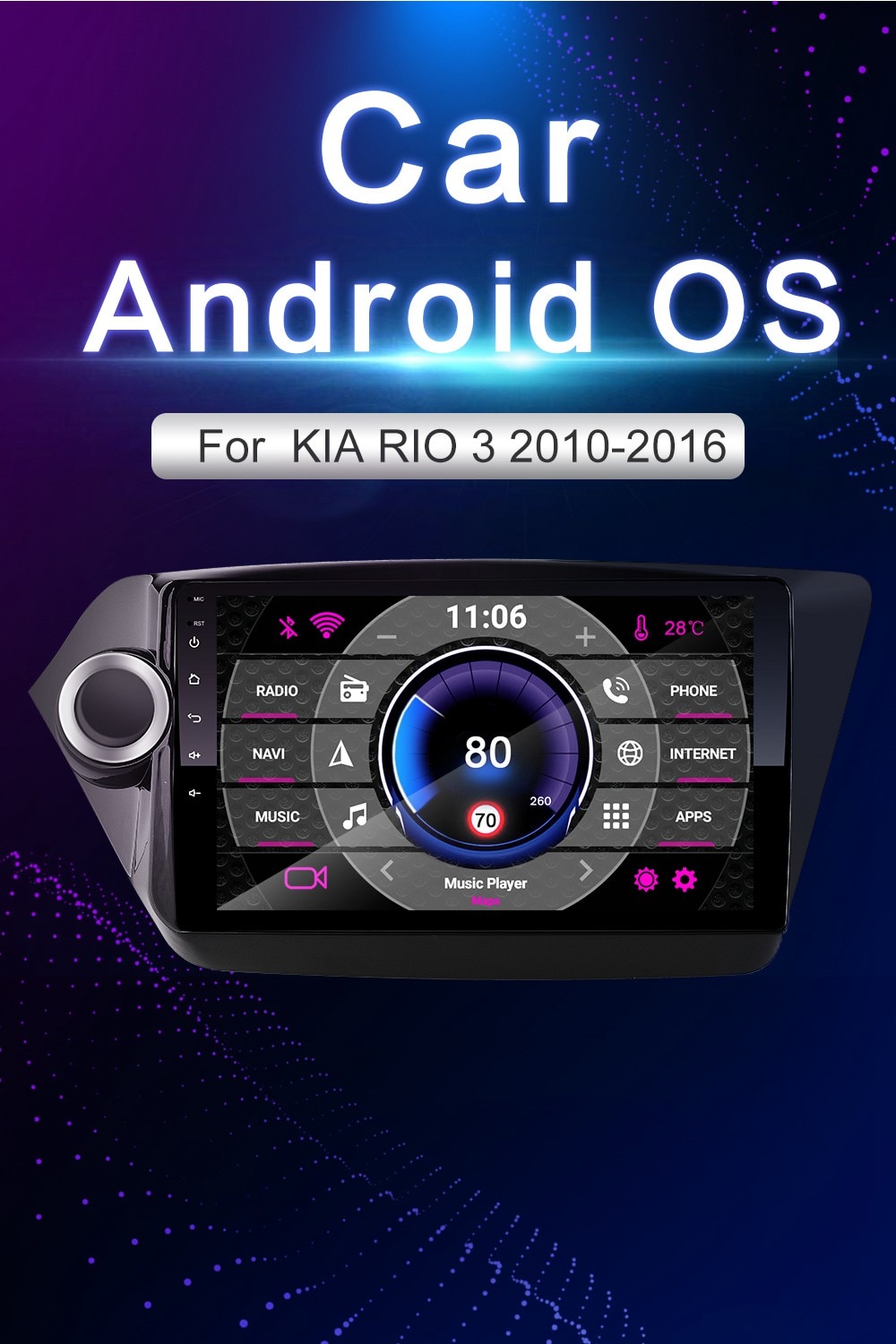 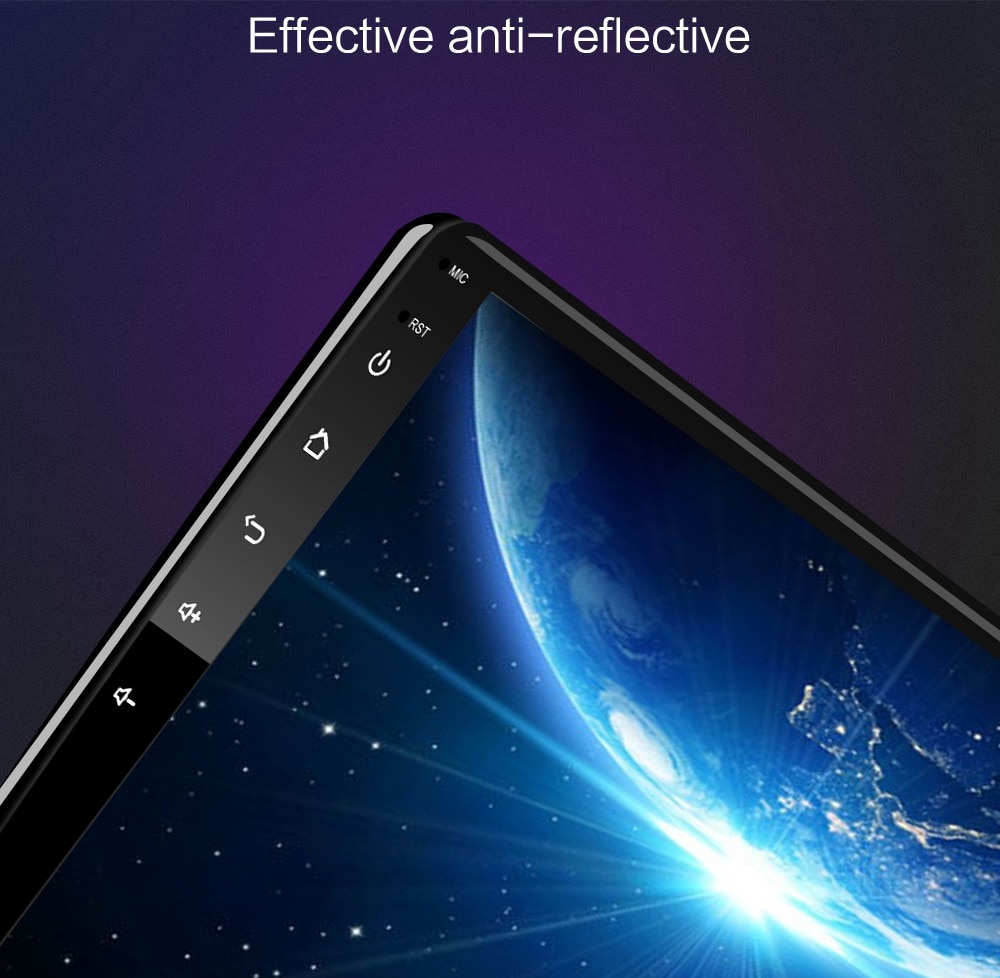 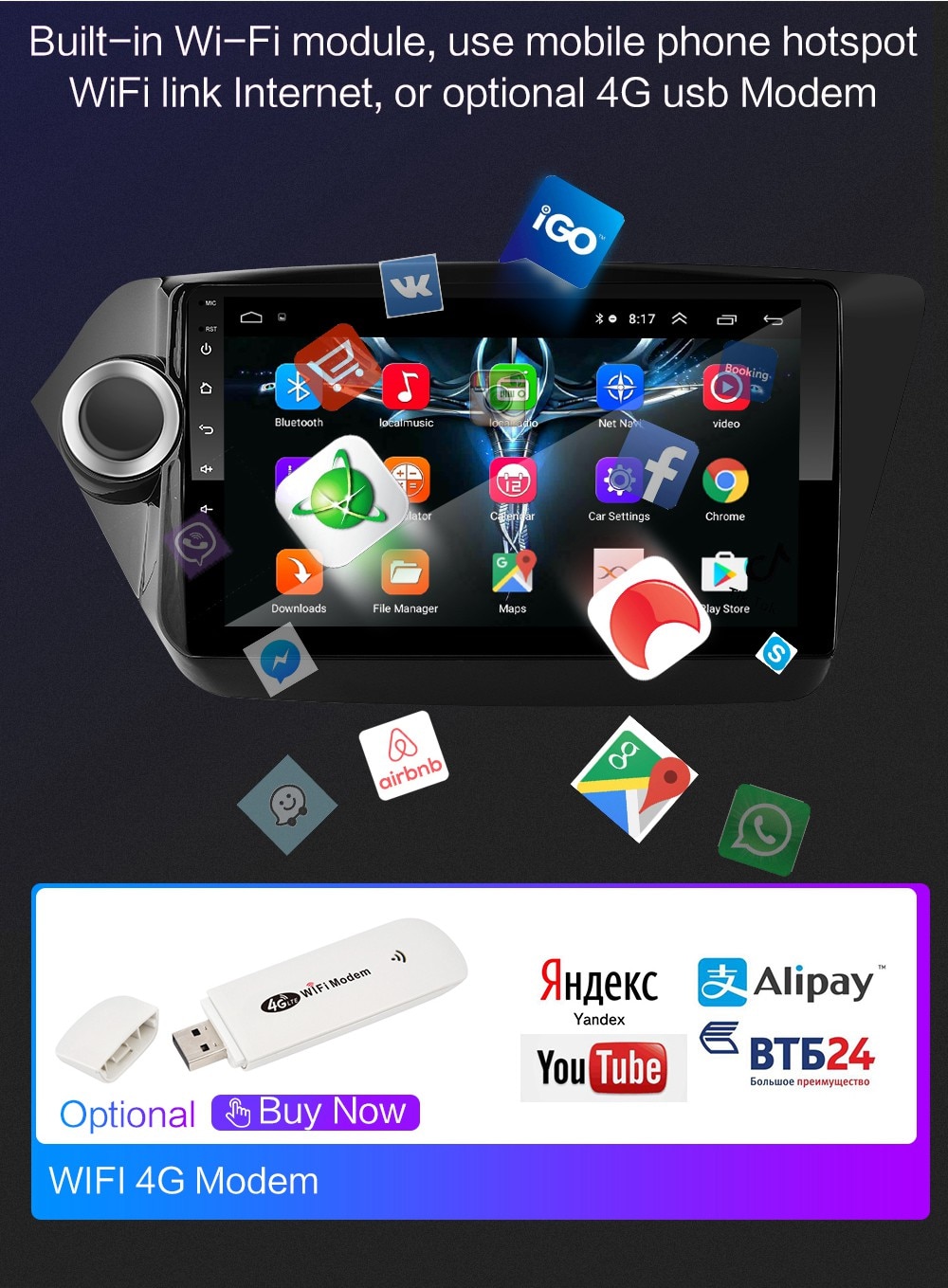 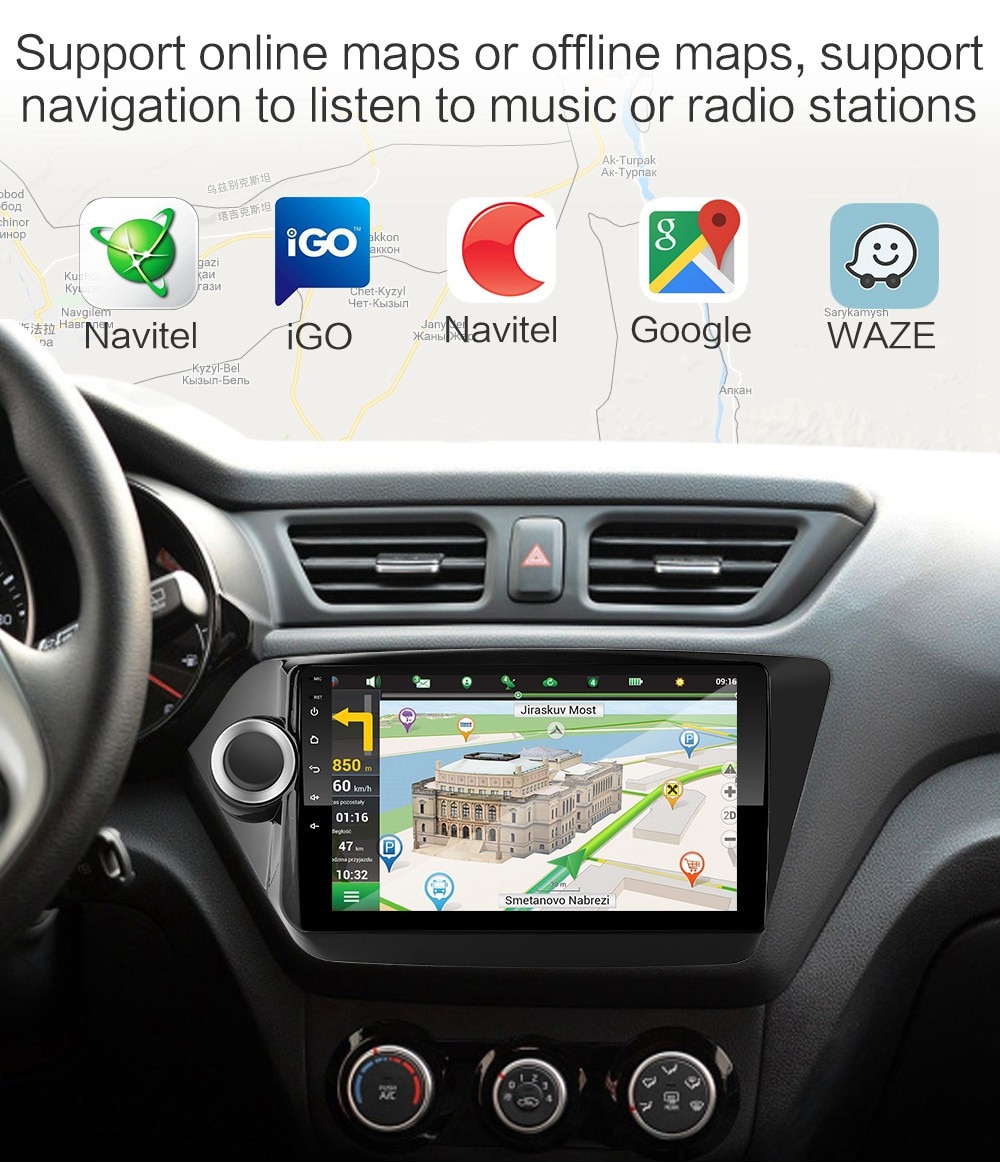 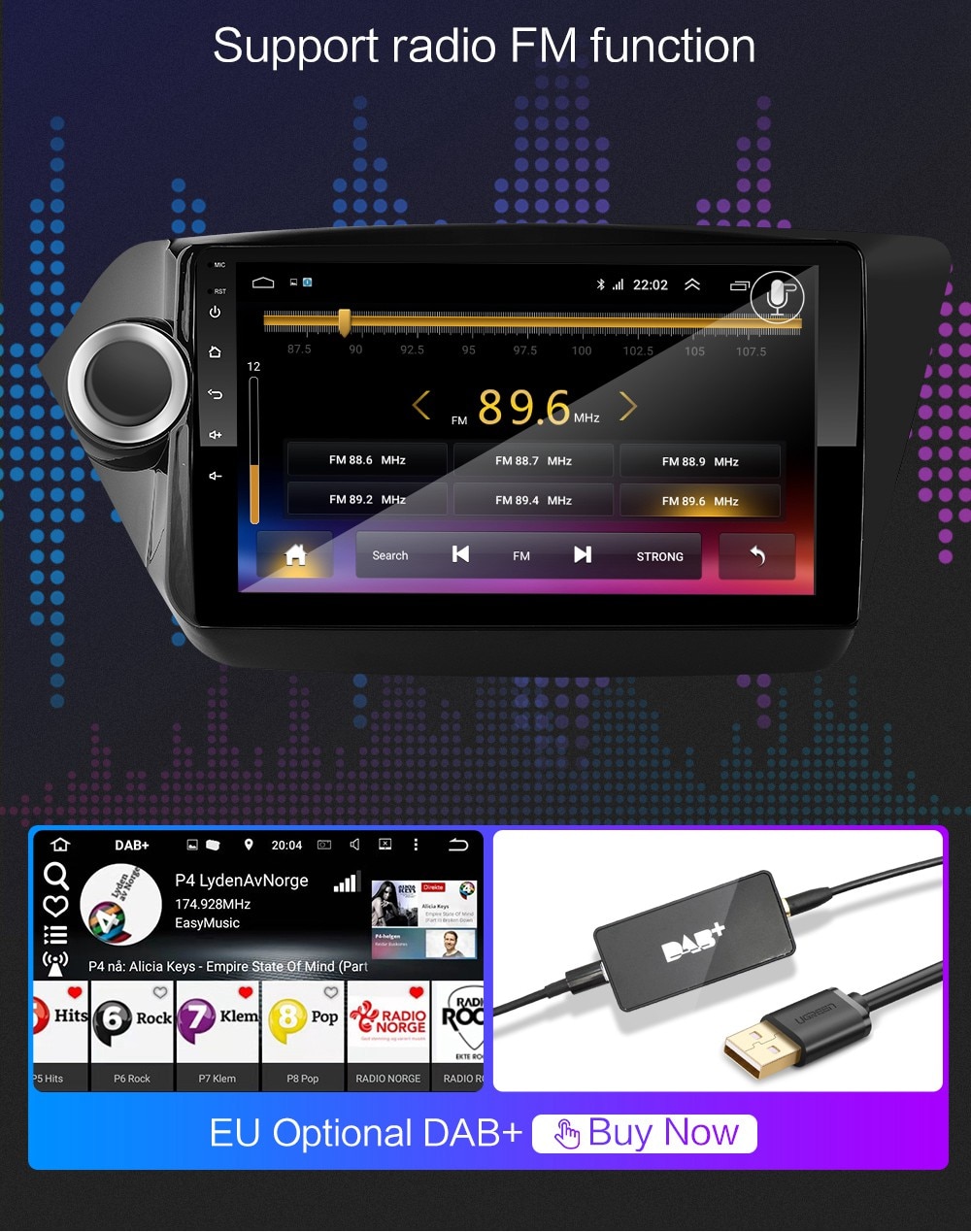 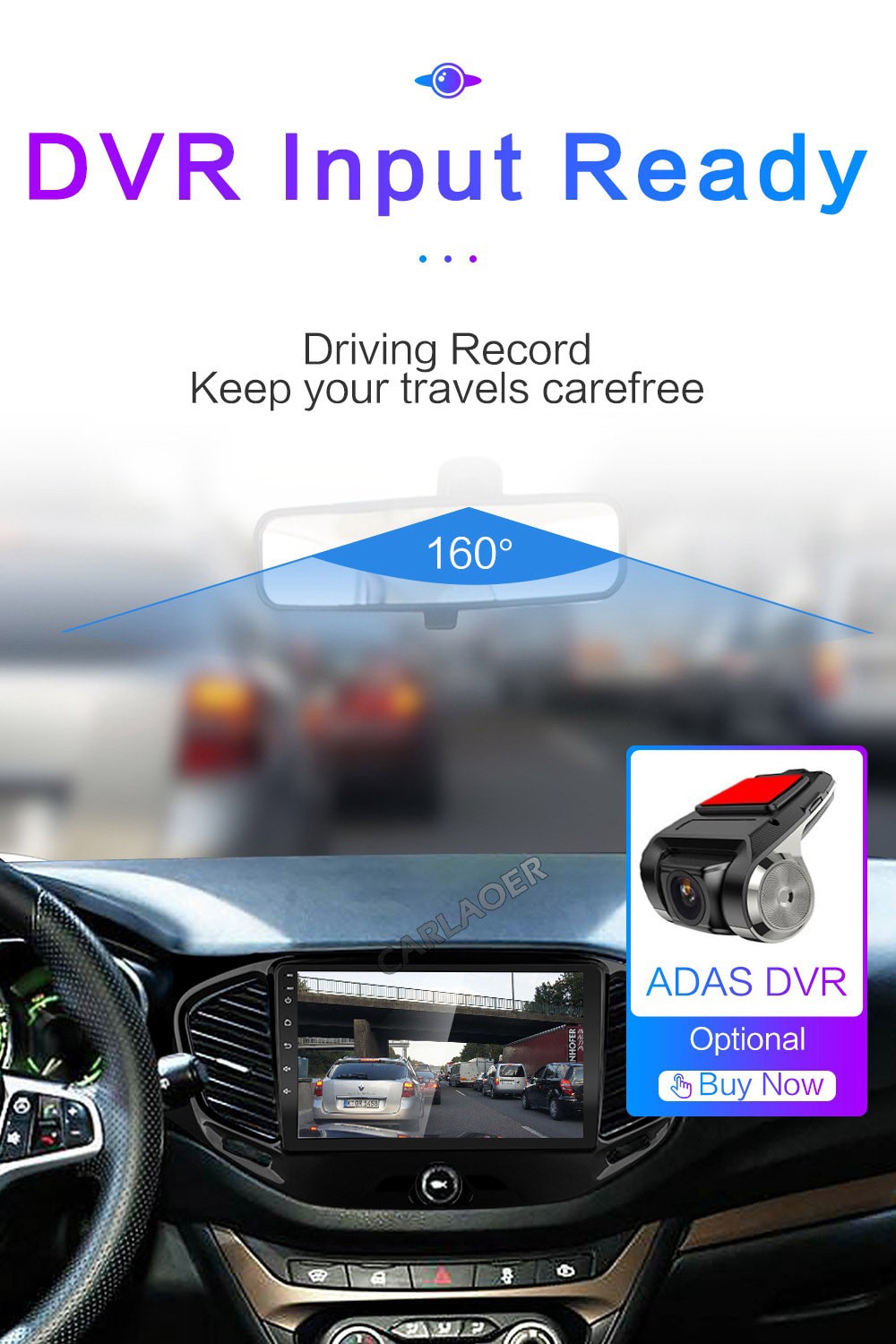 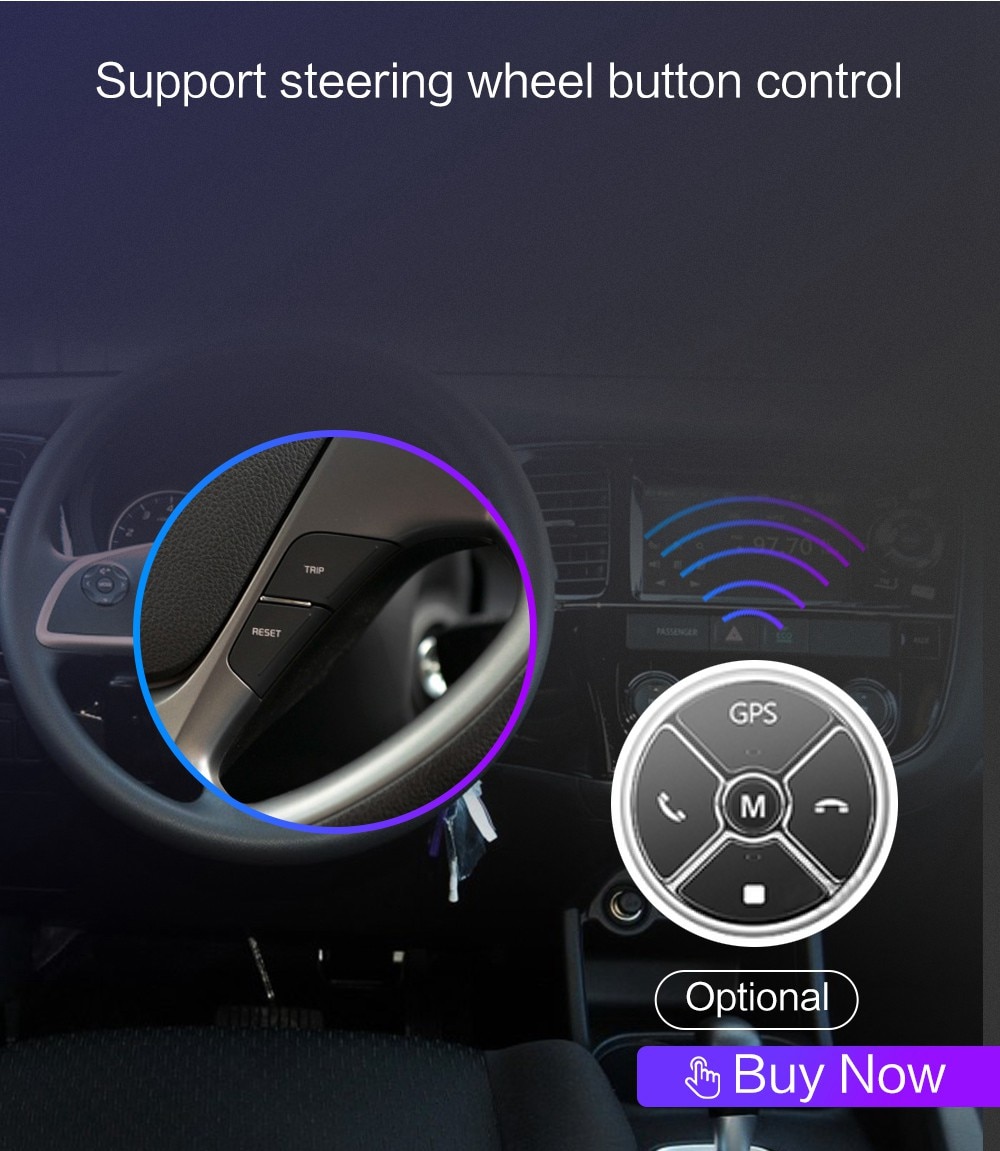 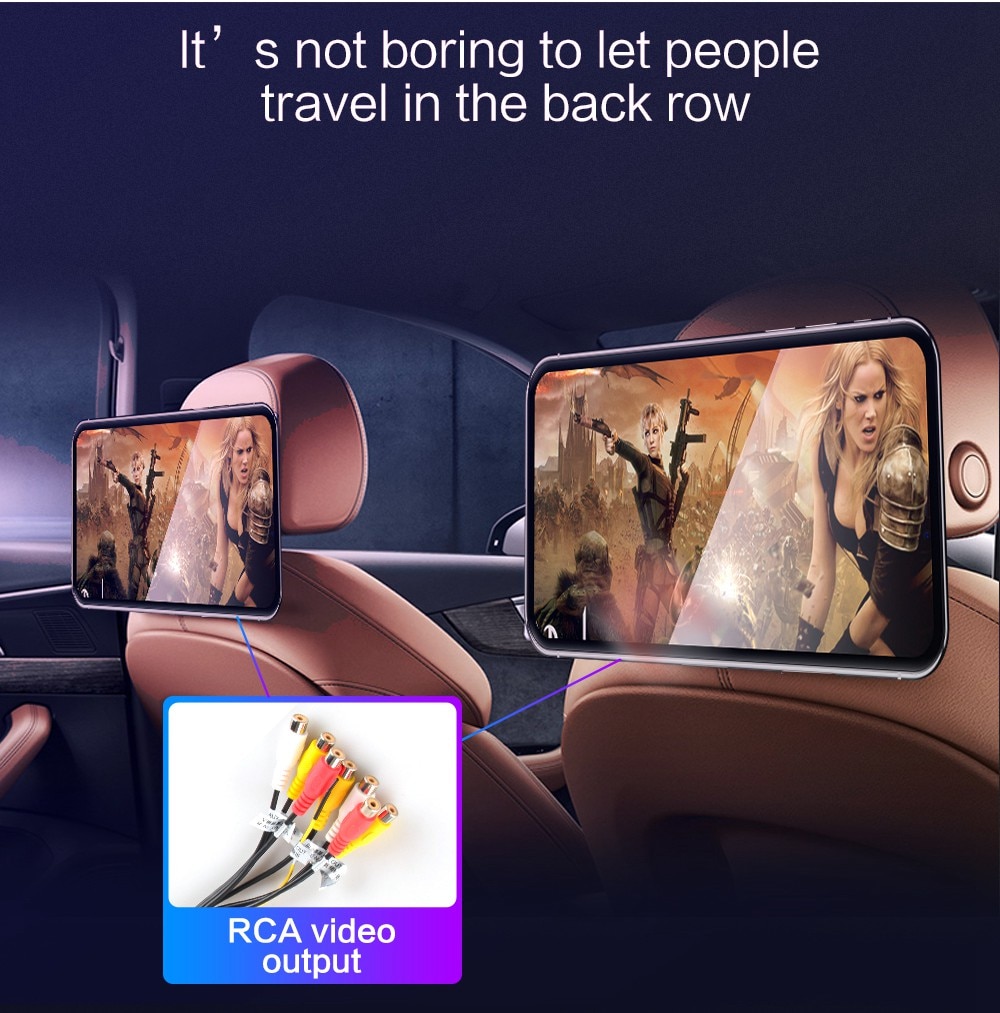 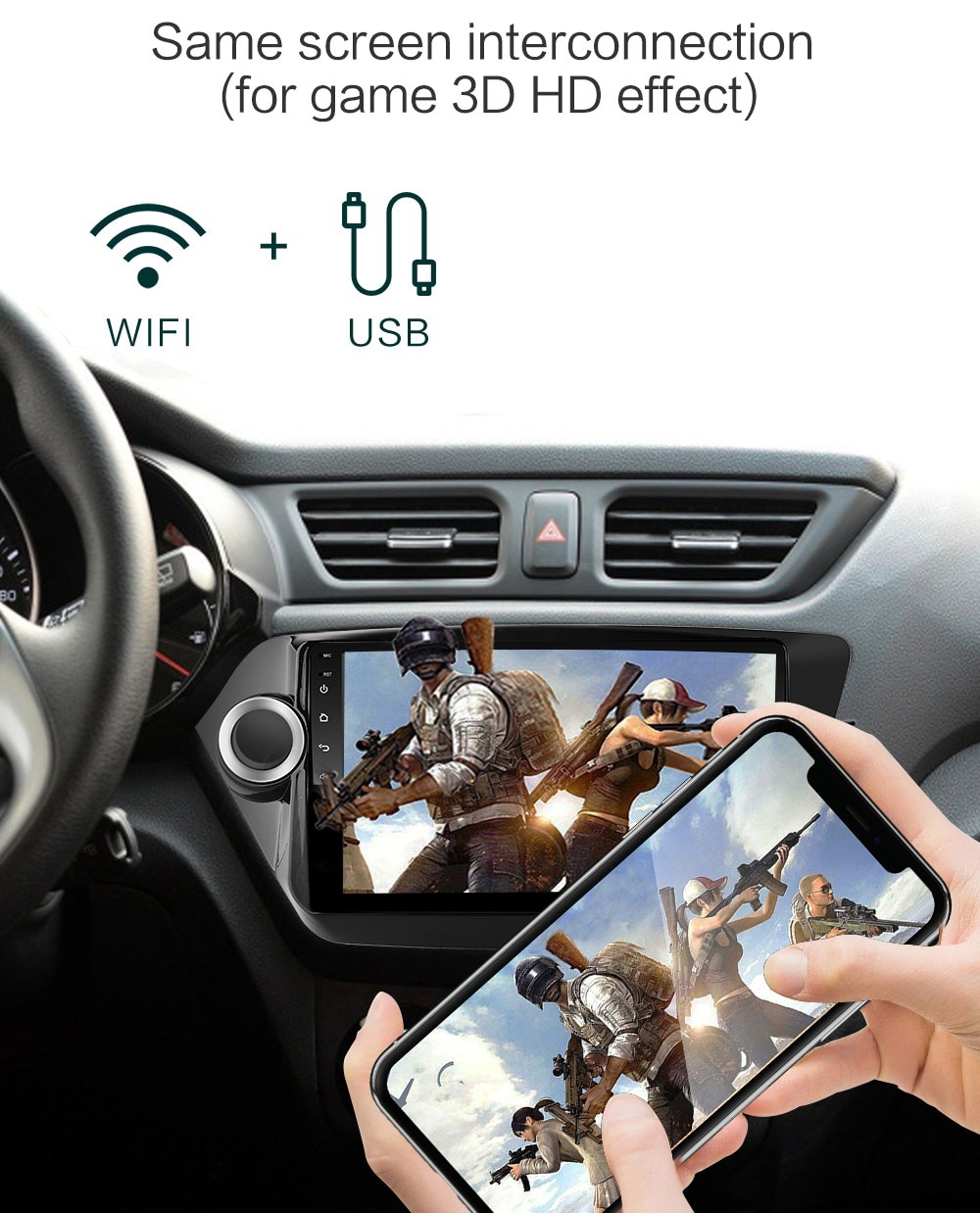 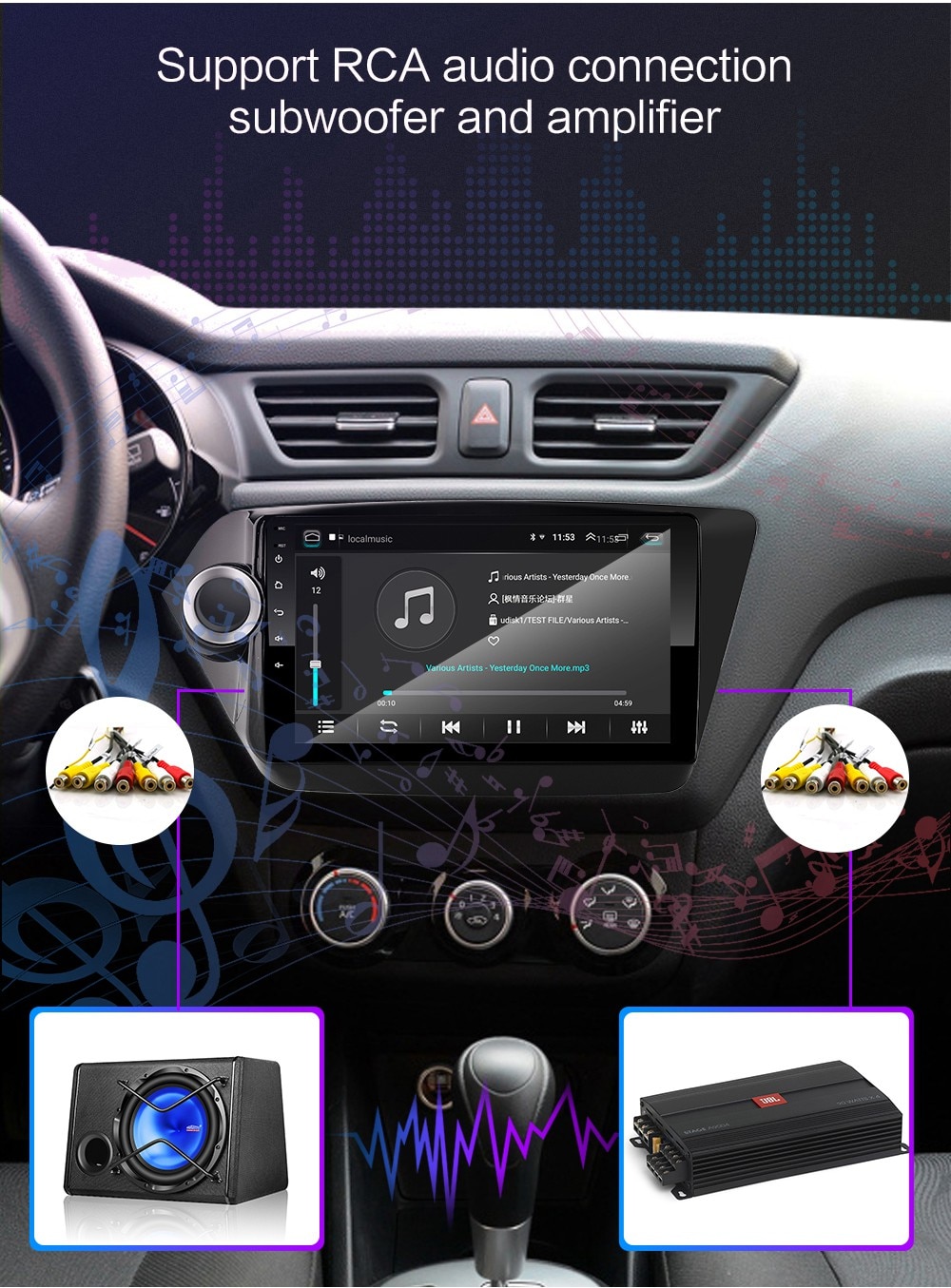 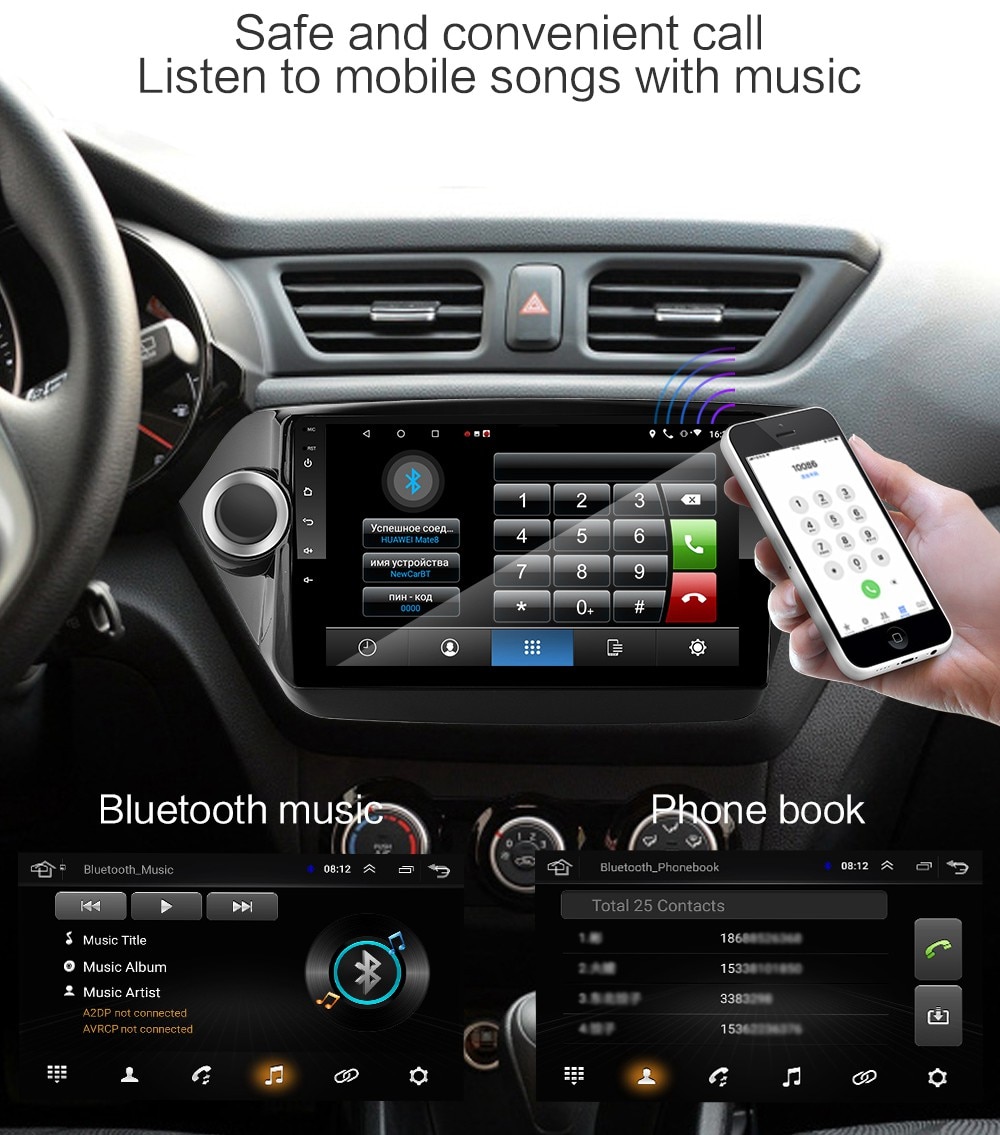 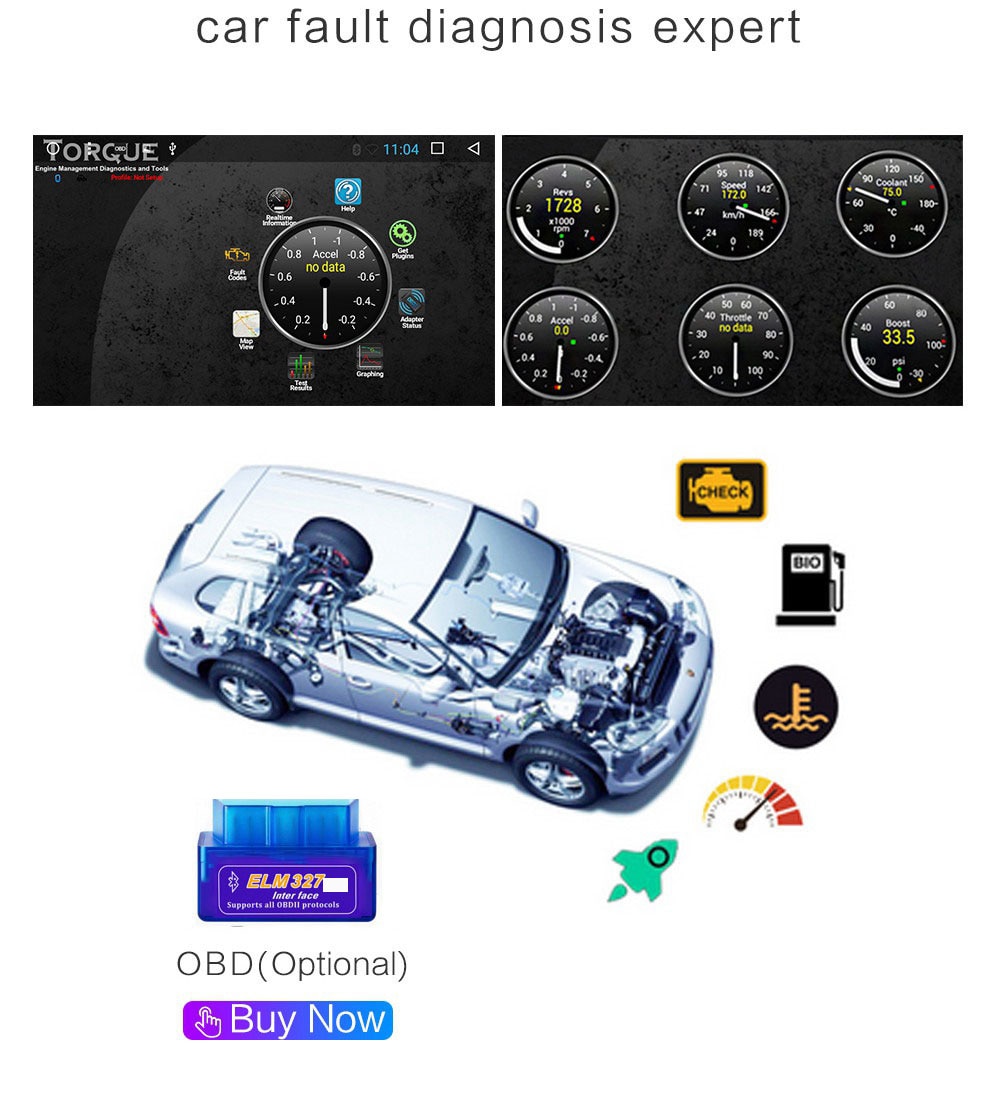 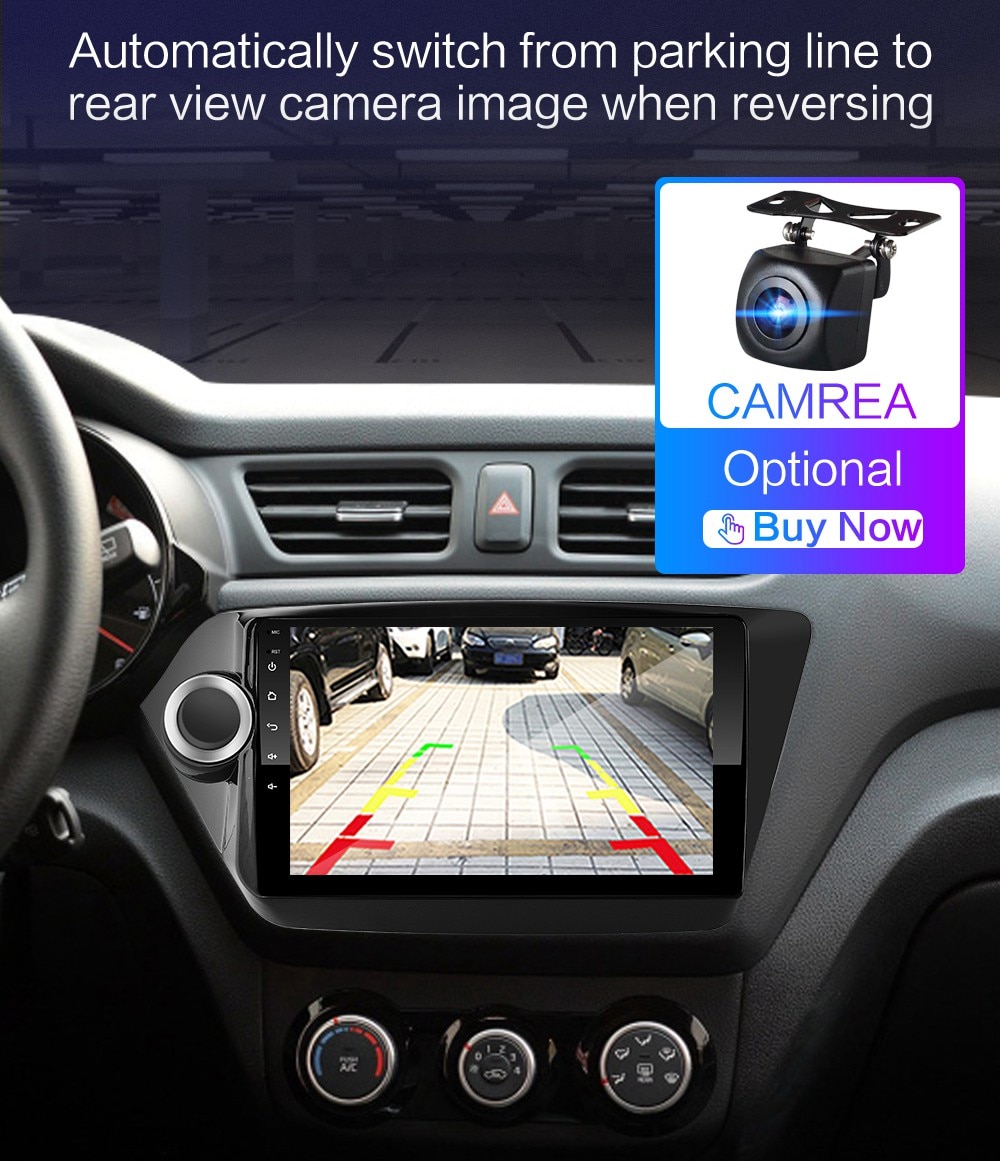 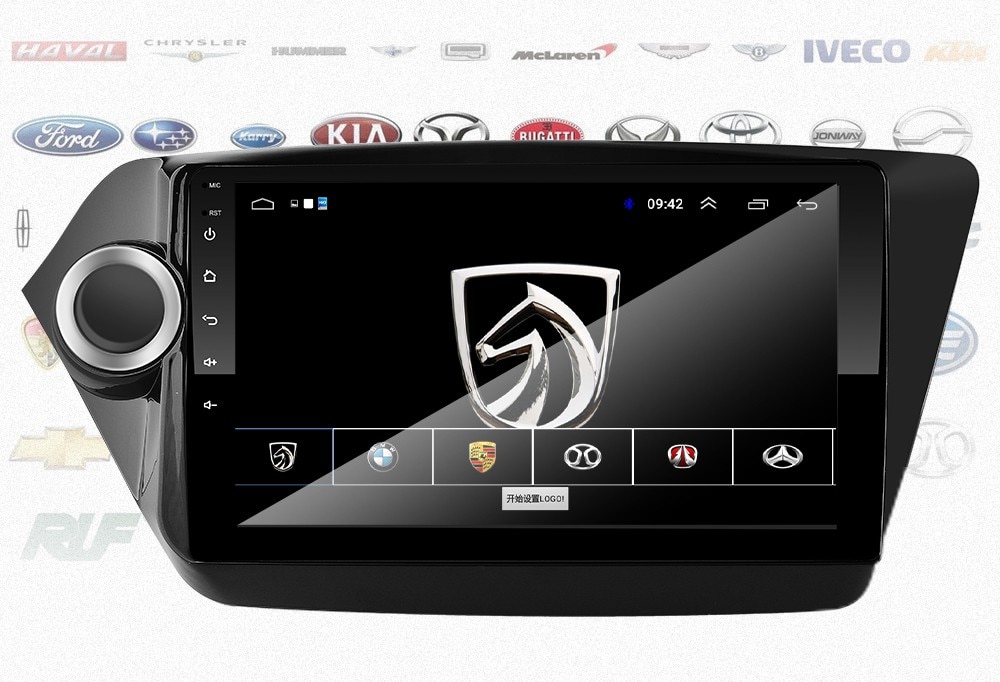 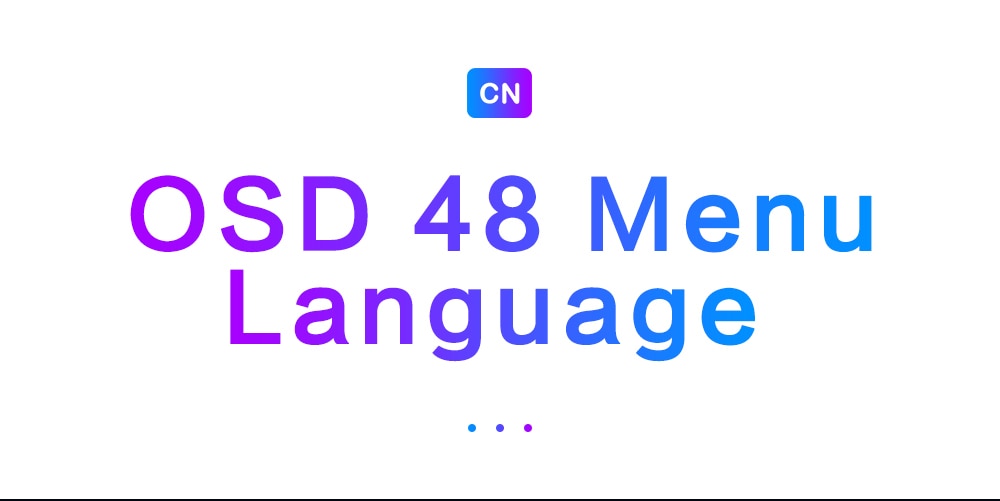 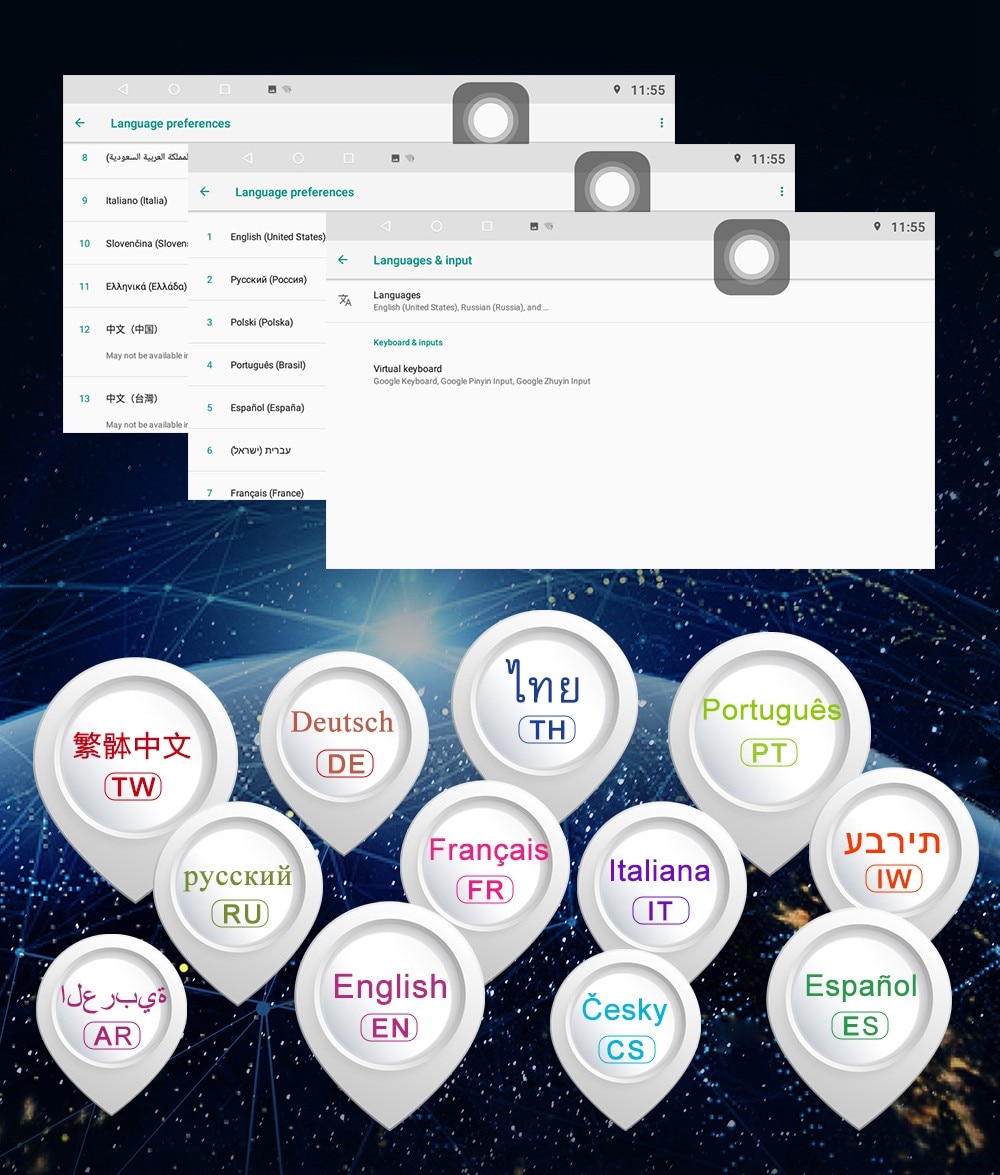 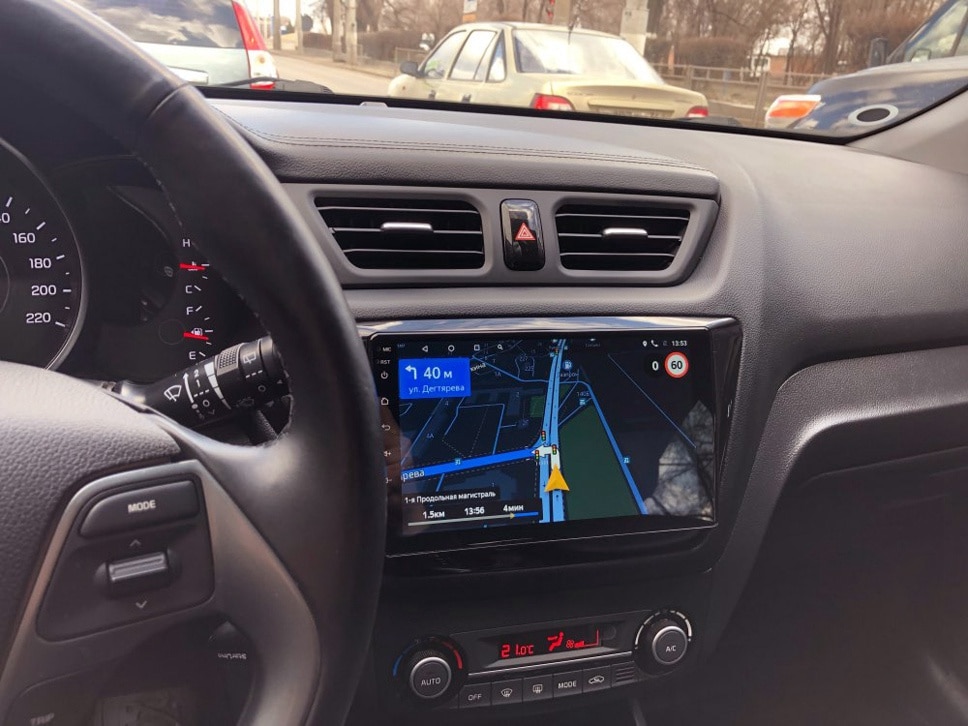 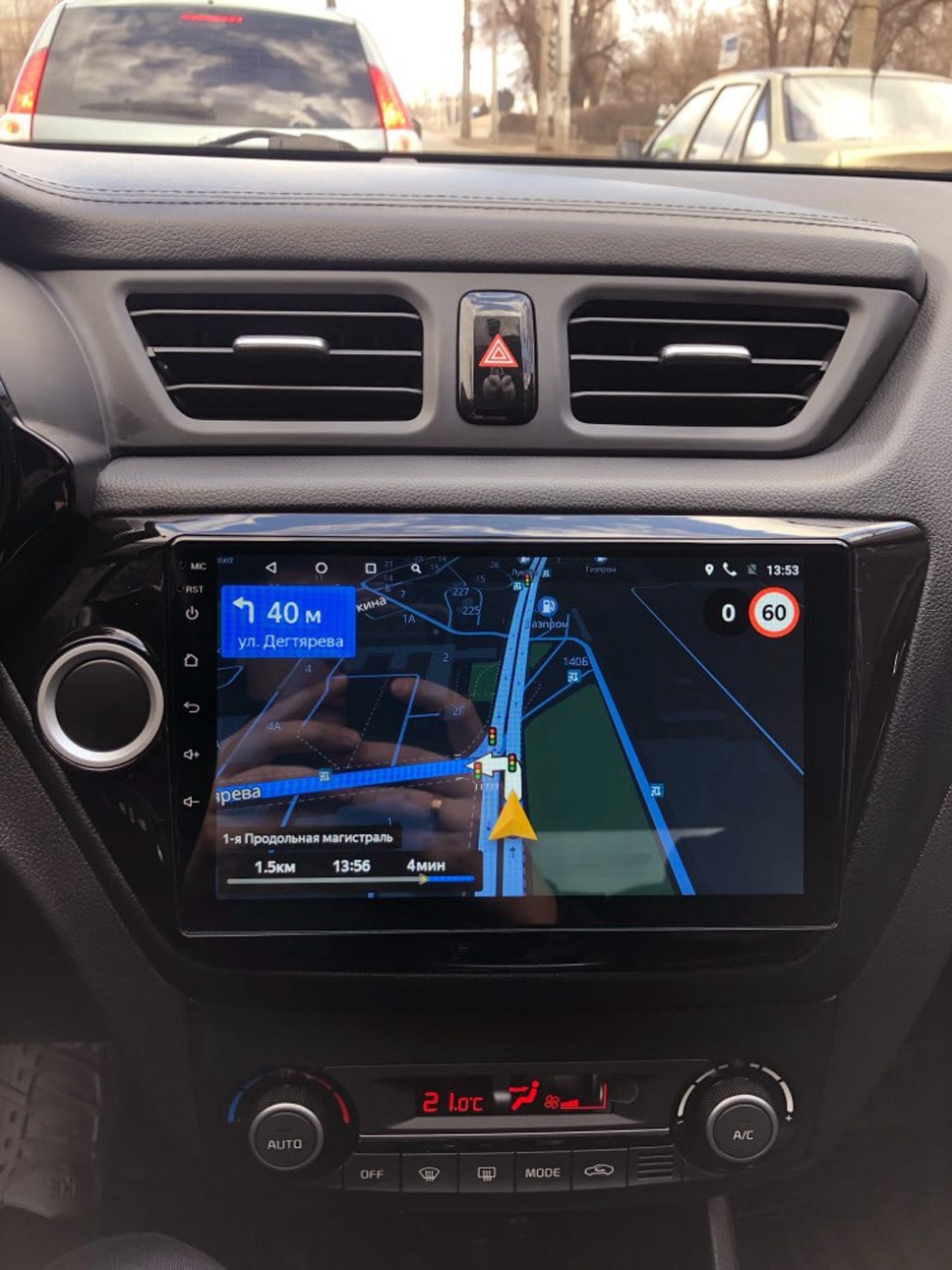