This Ford Focus Mondeo car stereo is powered by the Android operating system which is similar to what most phones use. What this means is these car radios come jam packed full of apps you can use in your car. Because of this these tuners are some of the most cost effective ways to have a built in GPS in your car. Not to mention a host of other apps available for download for free. The Ford Focus Mondeo car stereo comes in either black or silver to match your existing cars trim. Everything you need to have it installed is included such as installation harness and a GPS antenna. See below for the full contents list. 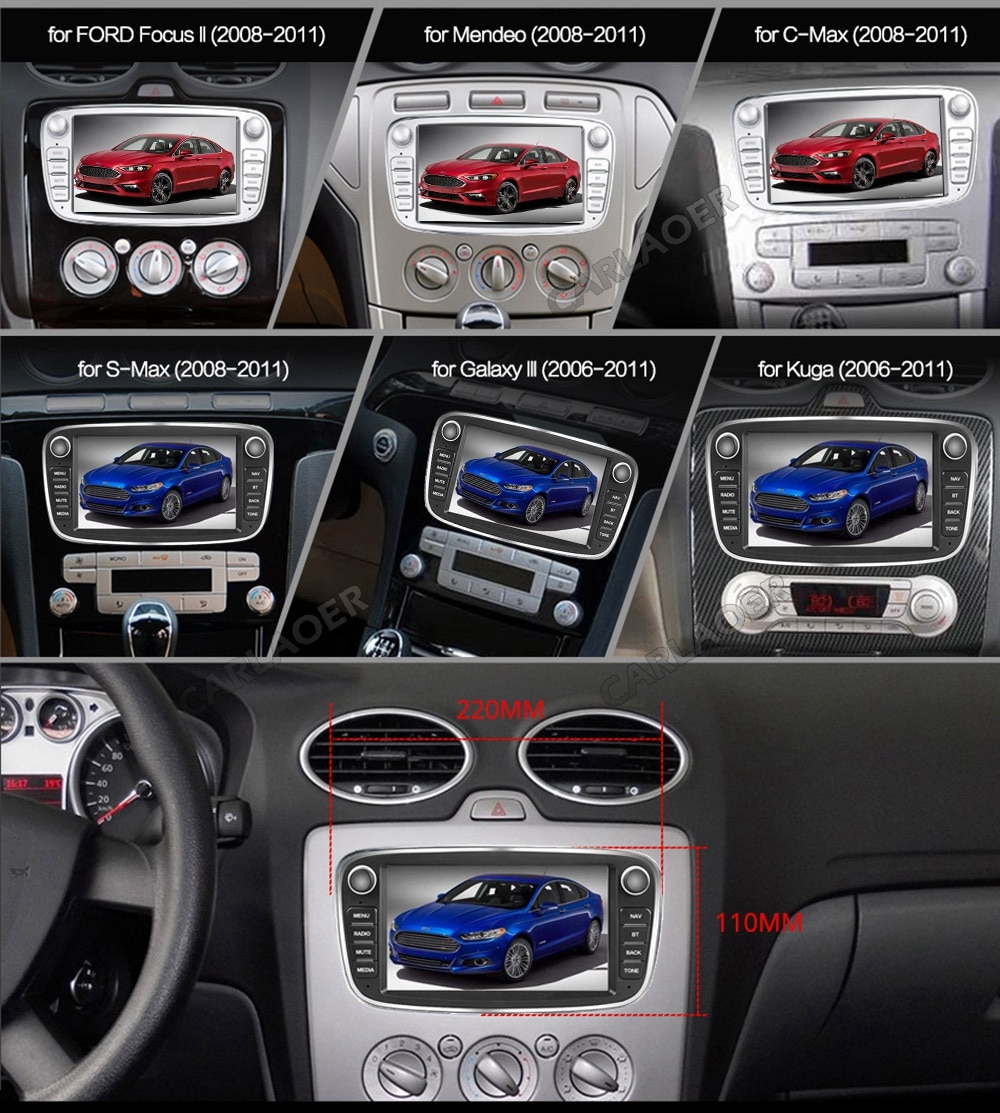 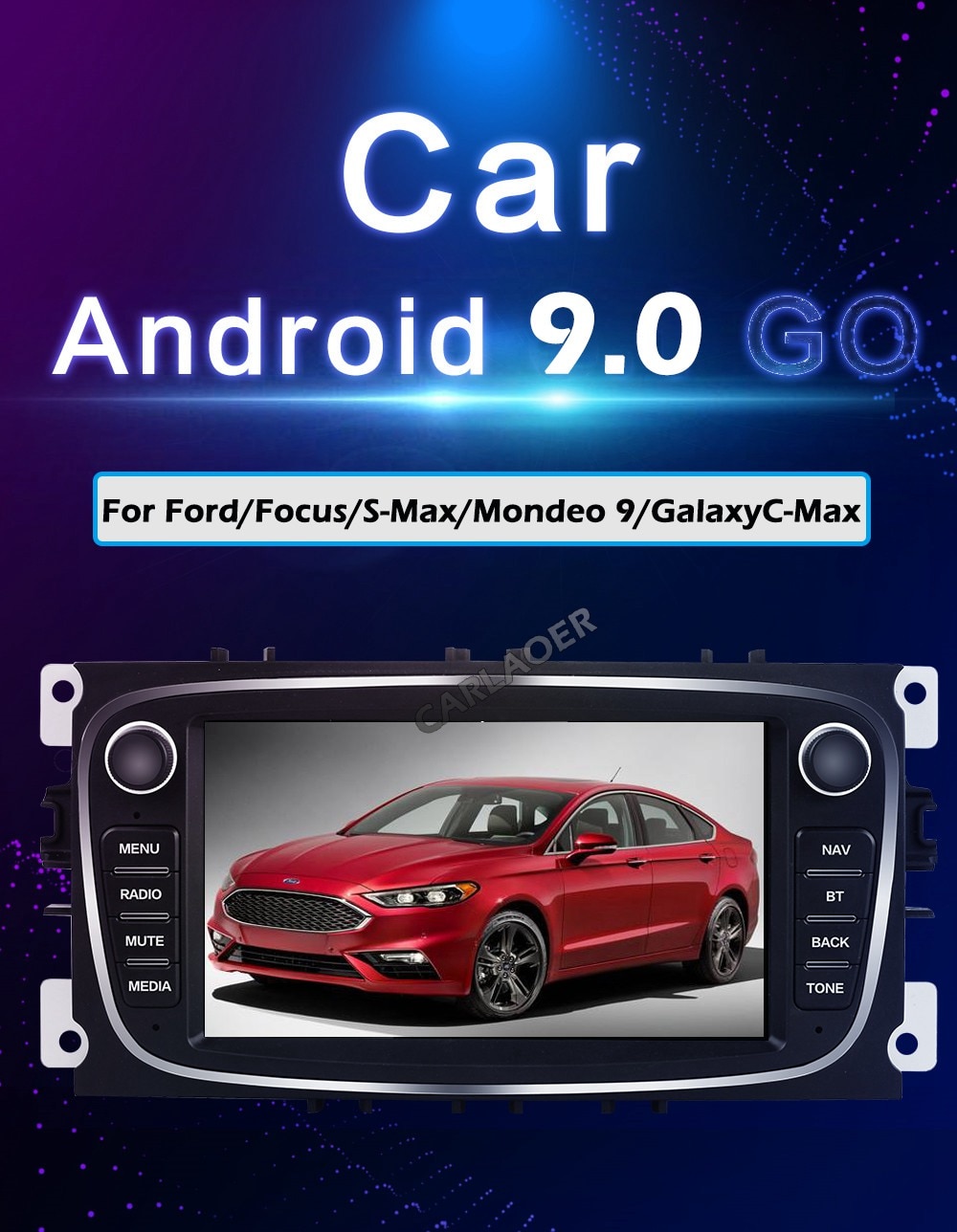 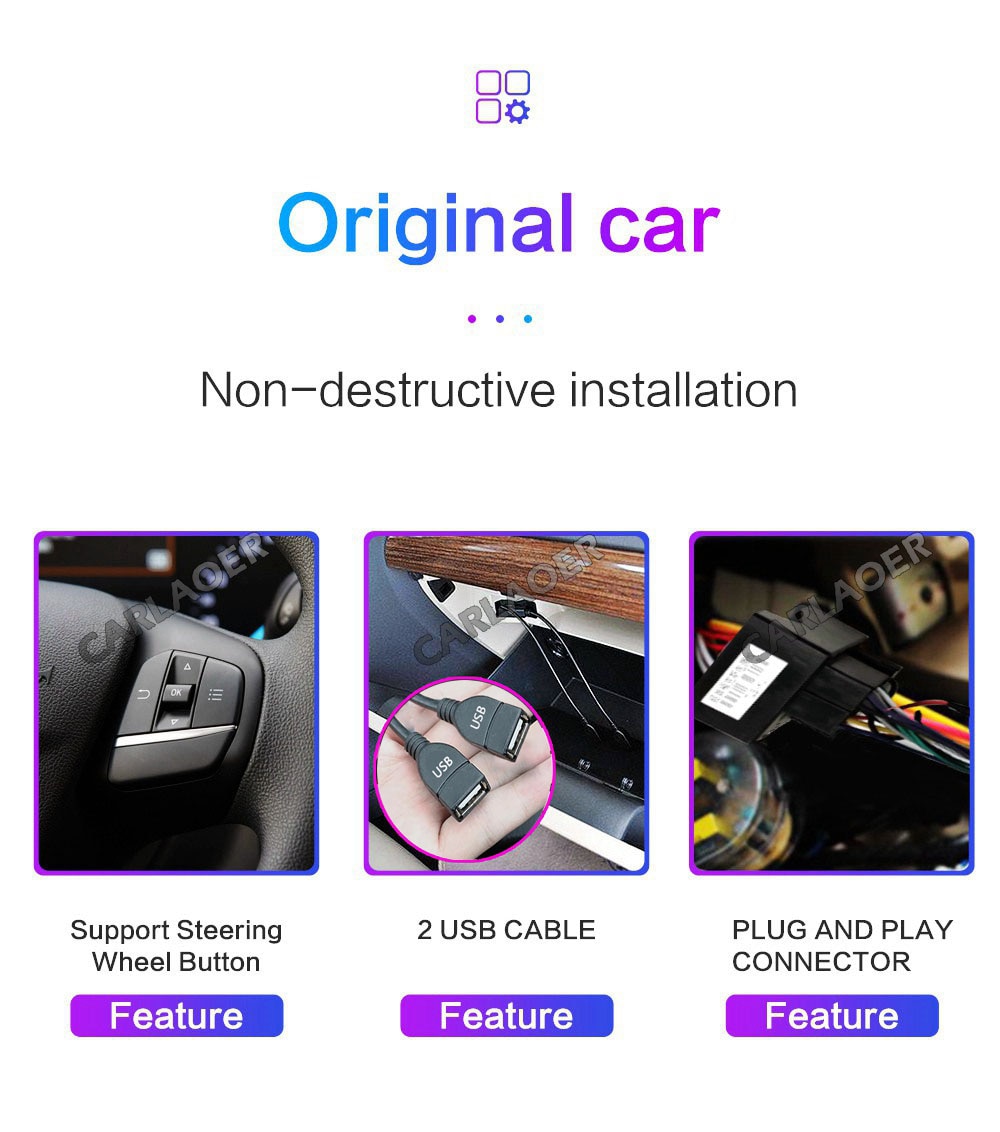 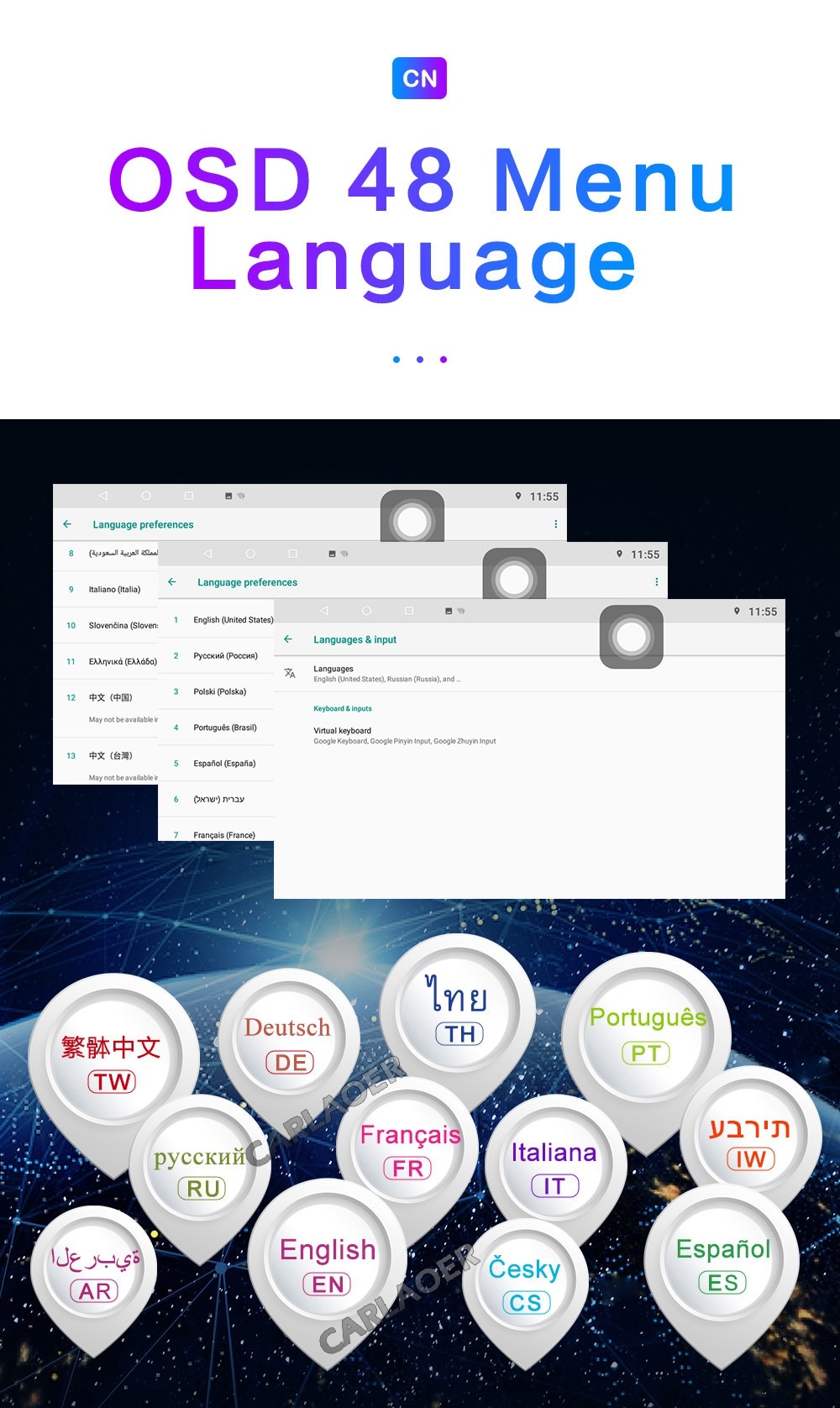 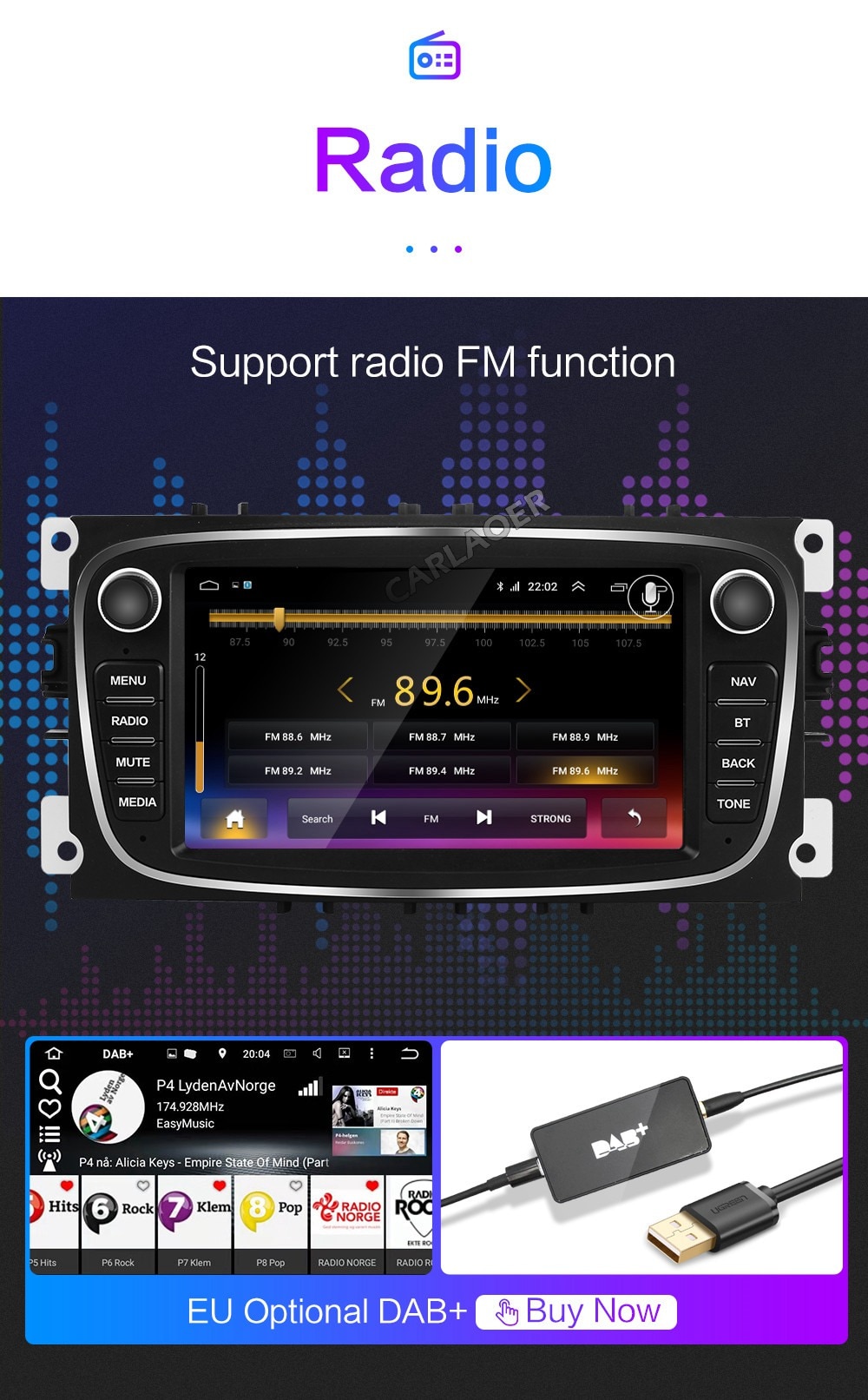 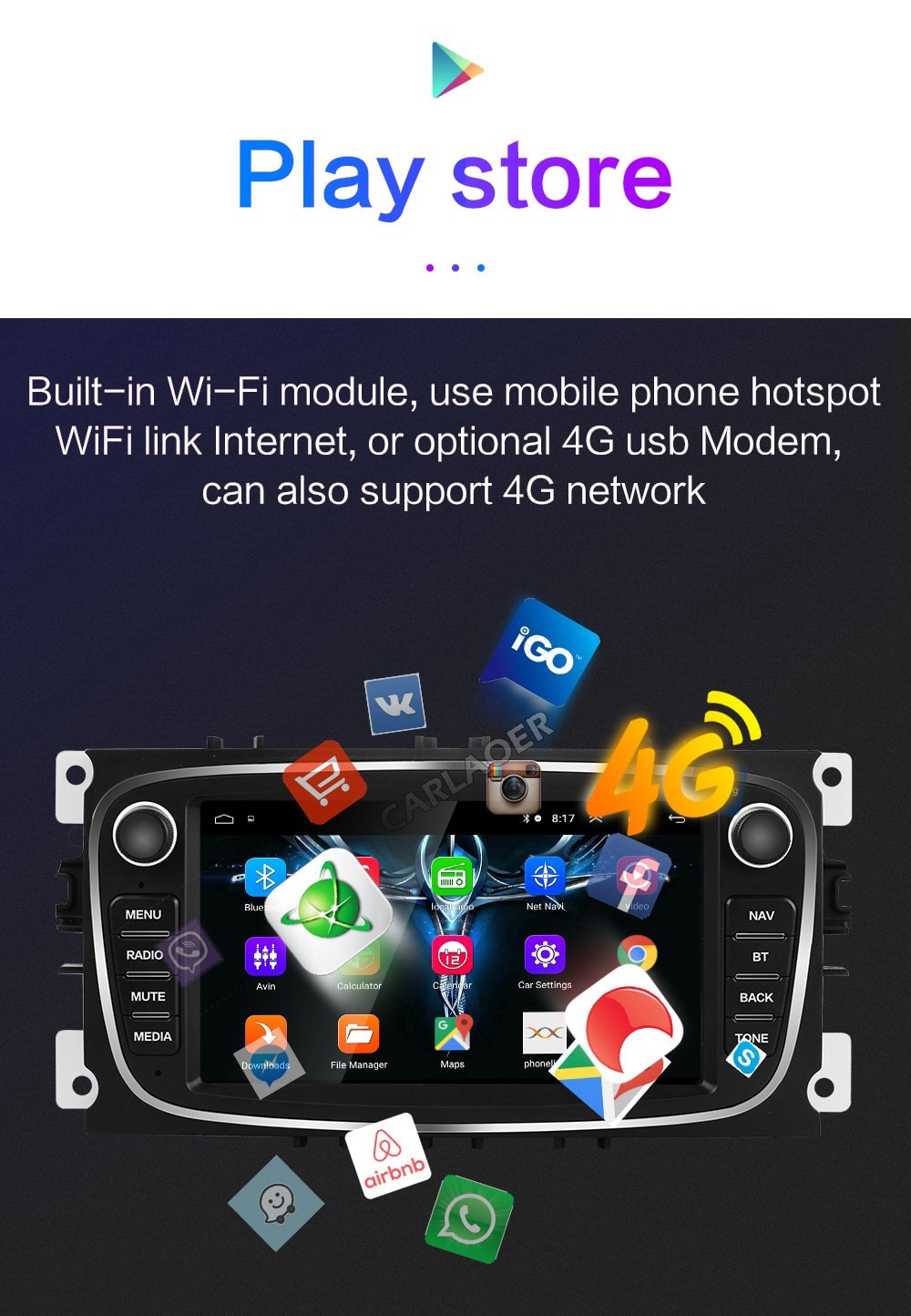 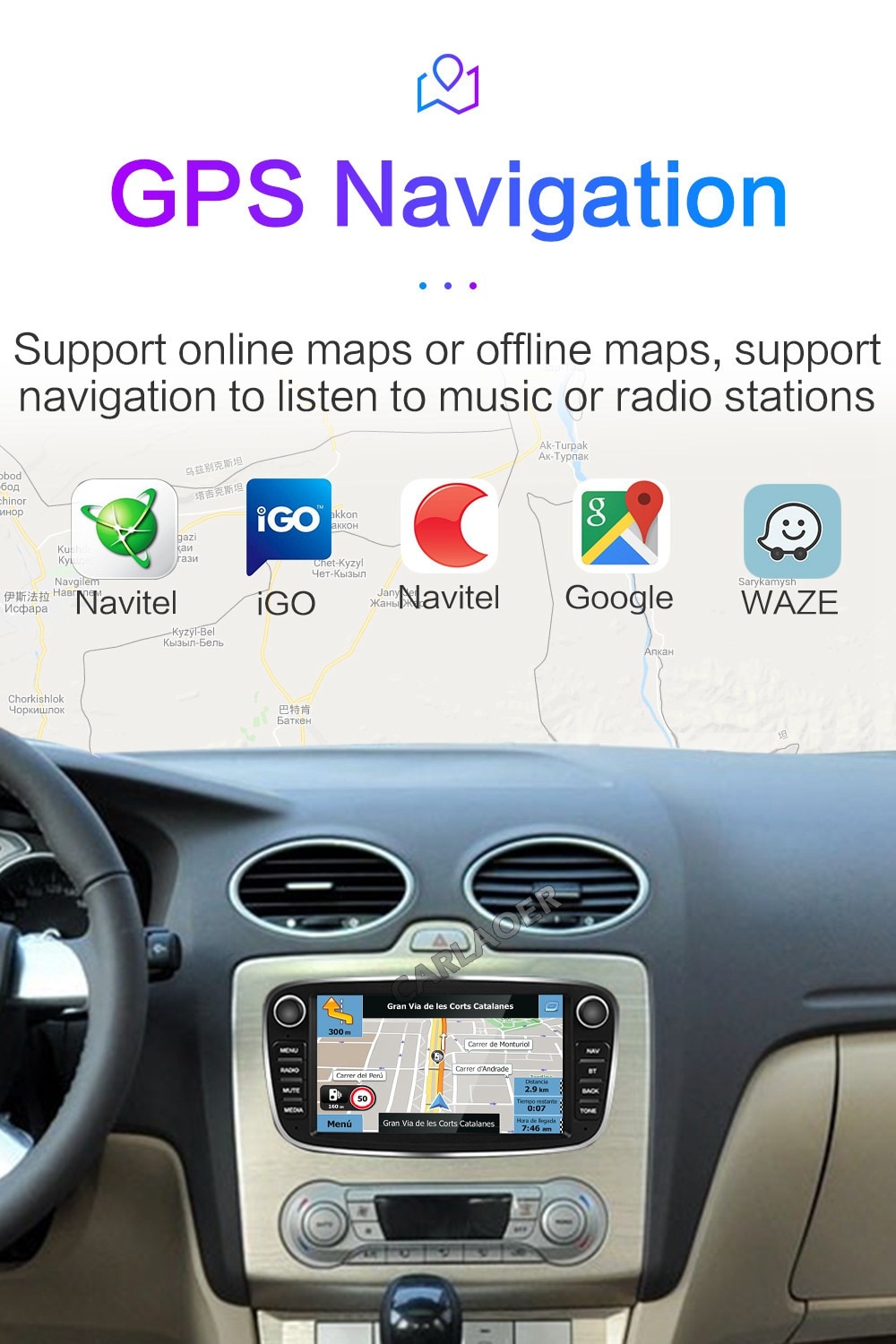 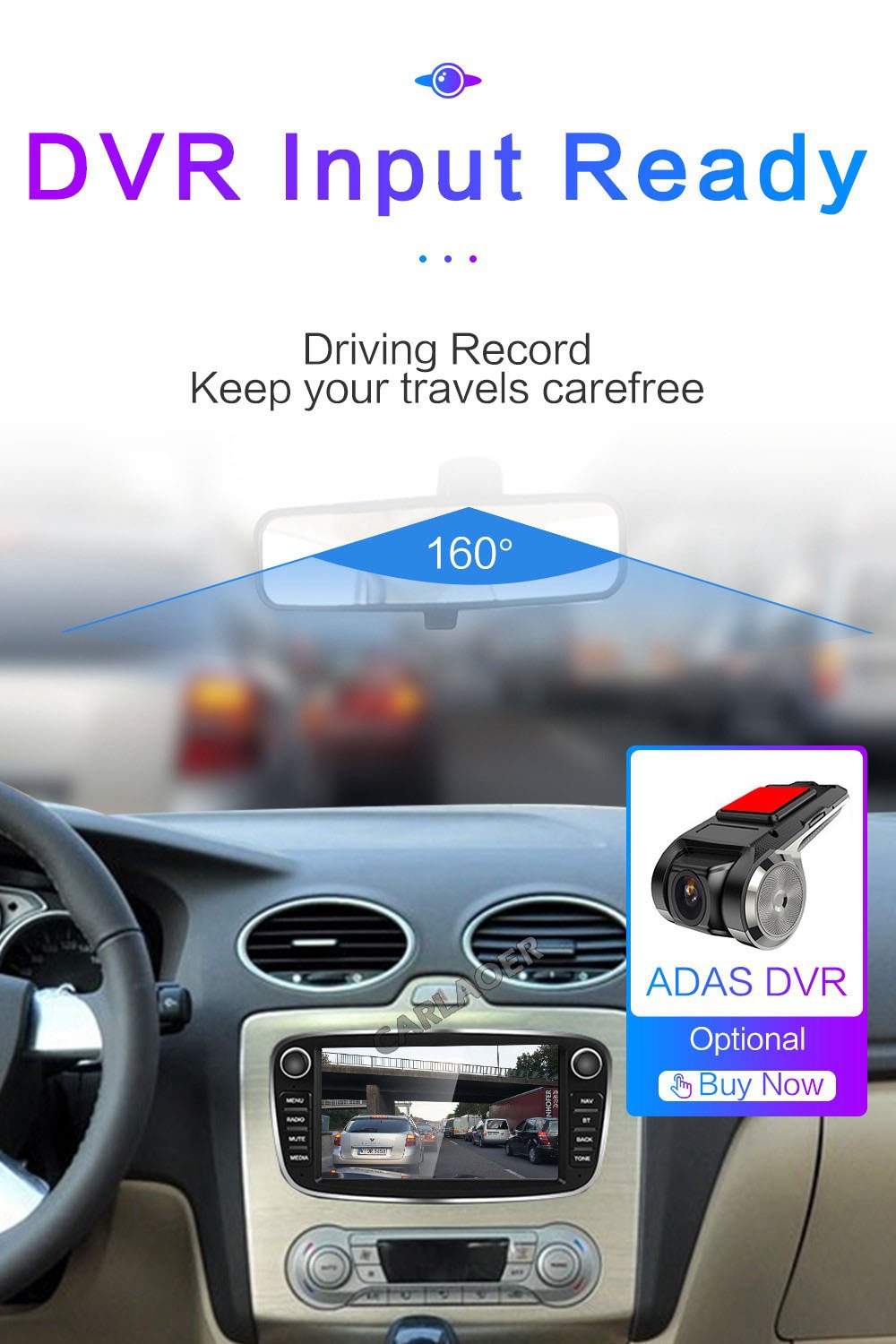 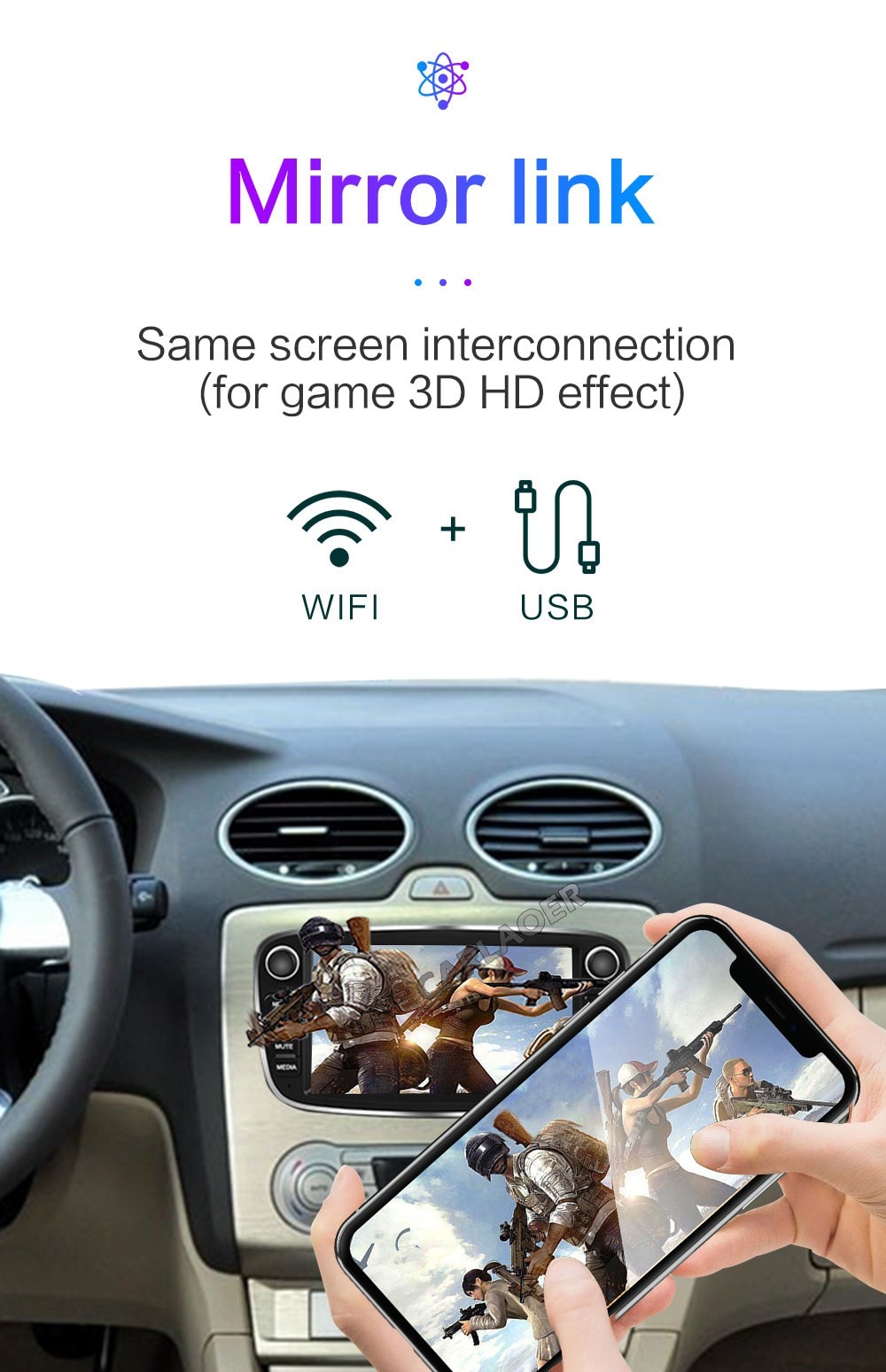 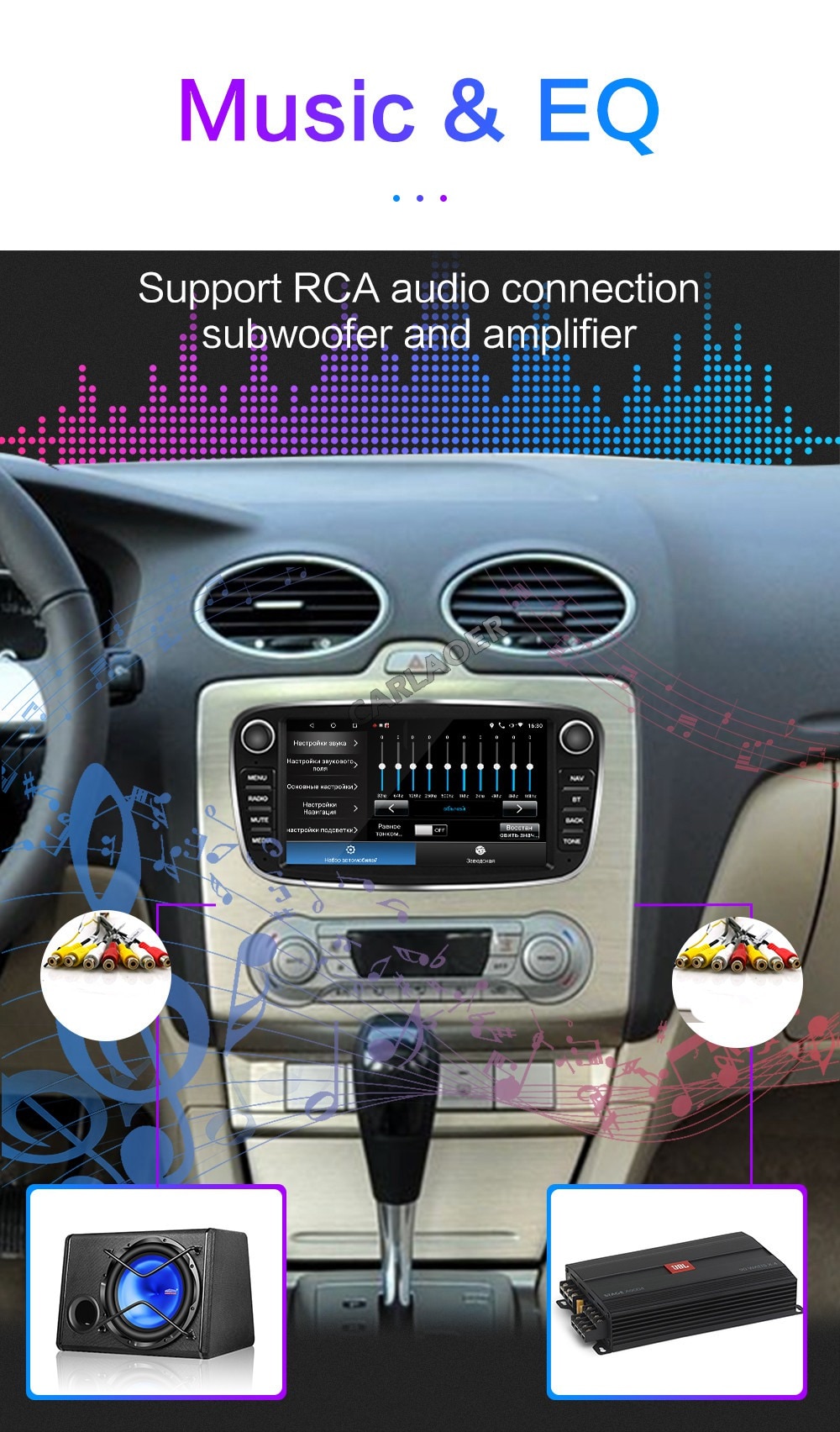 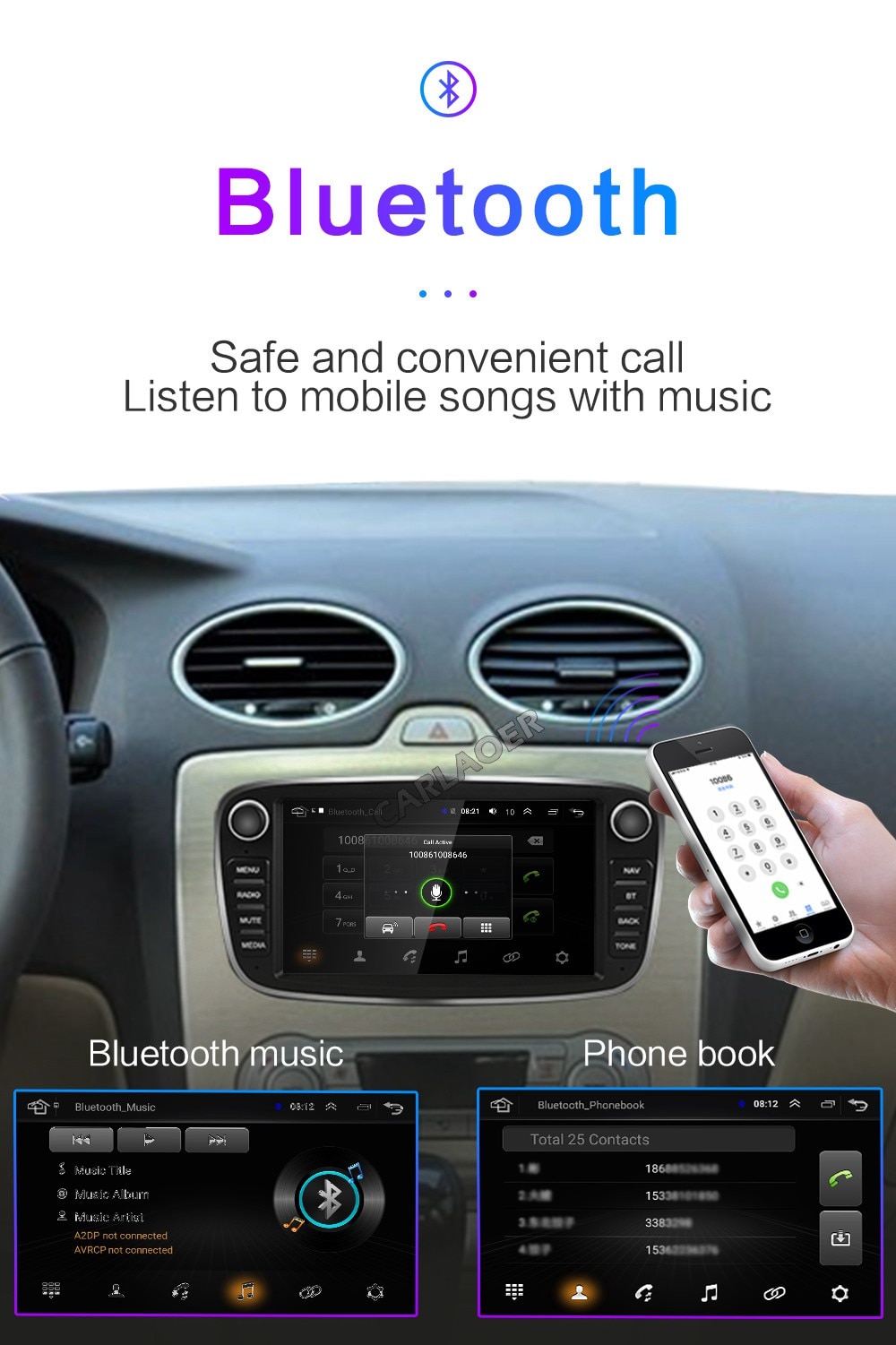 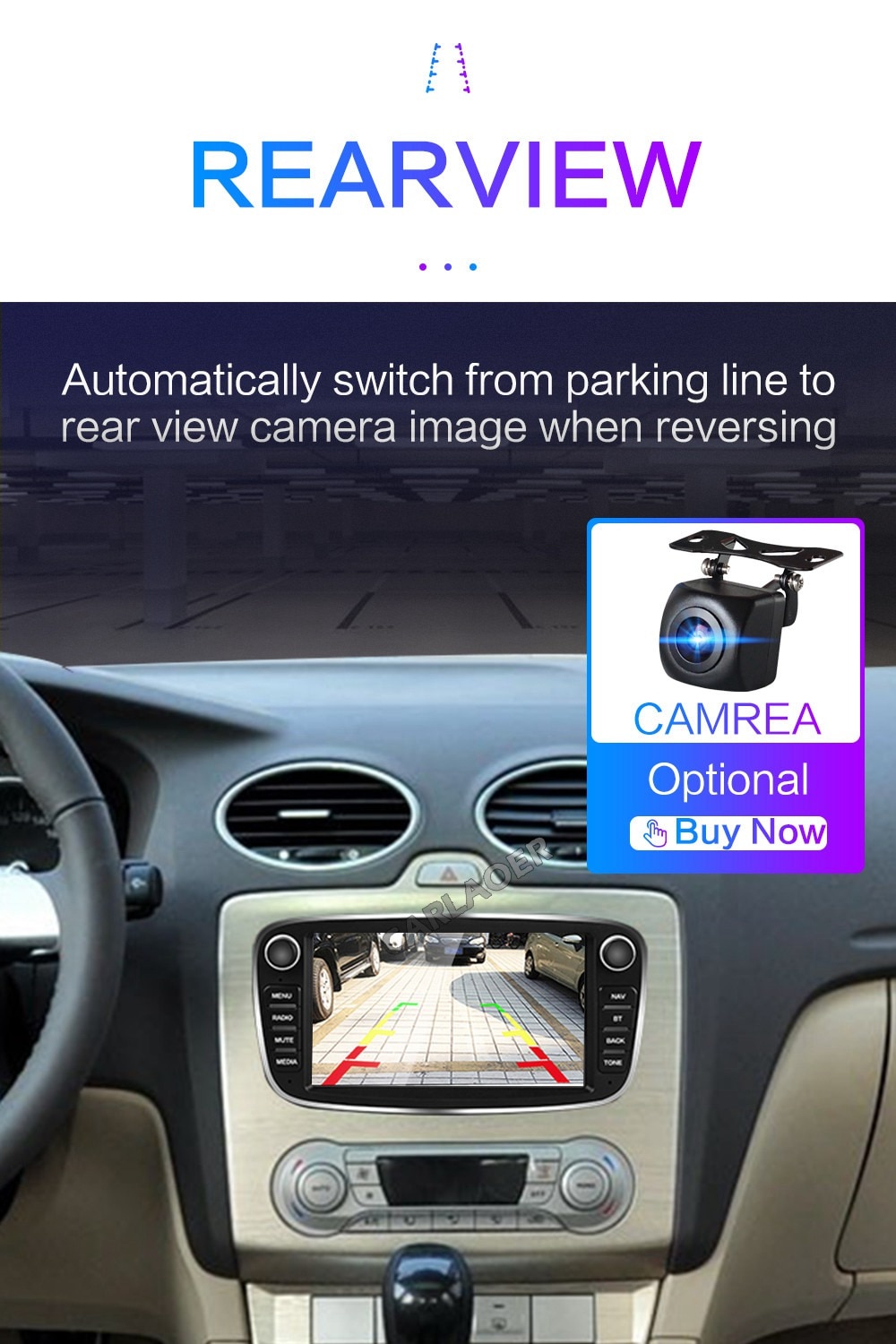 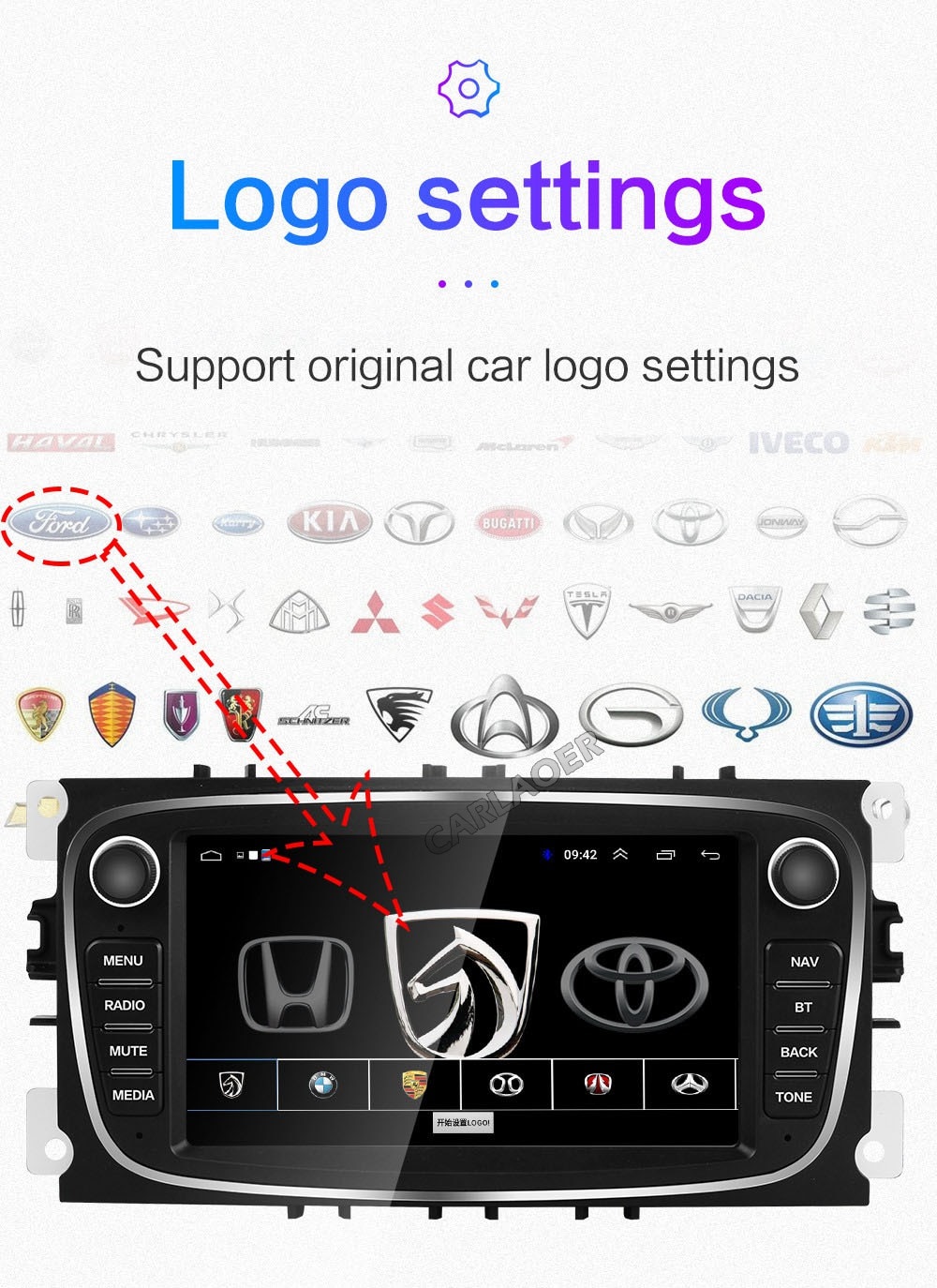 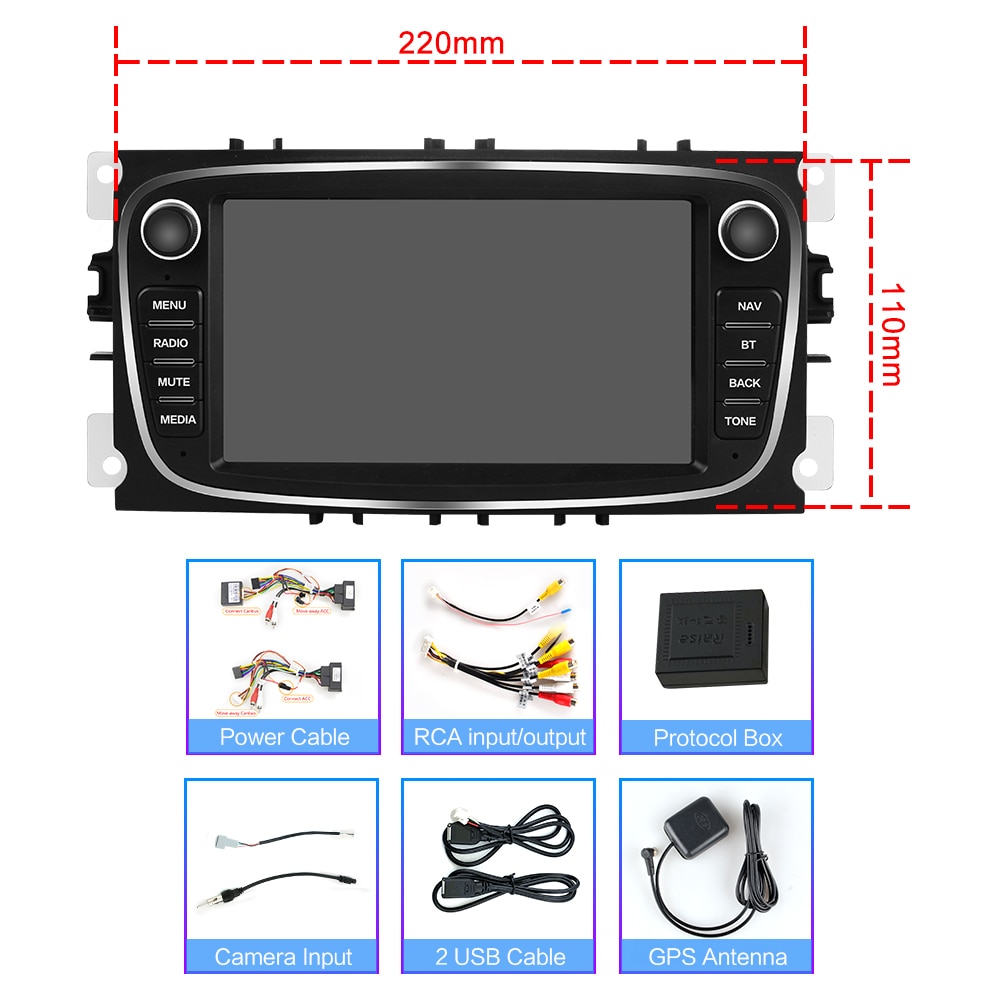 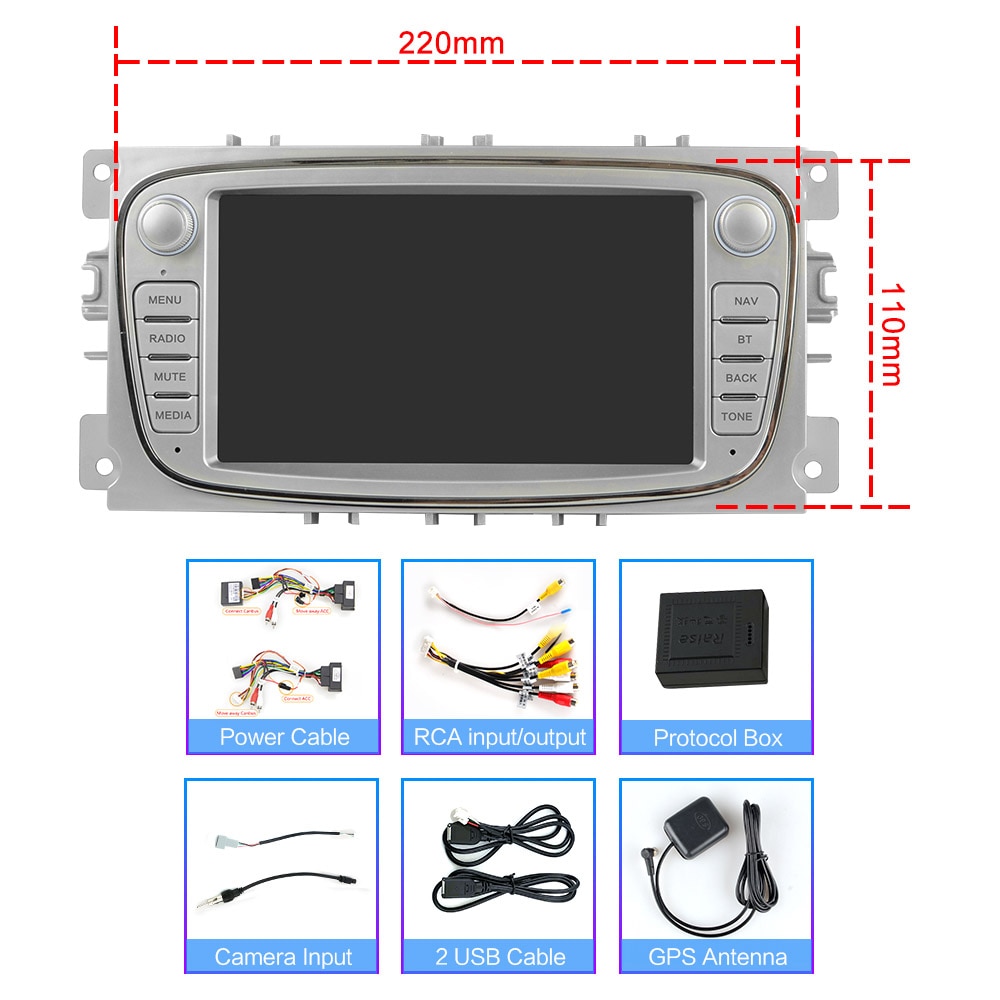